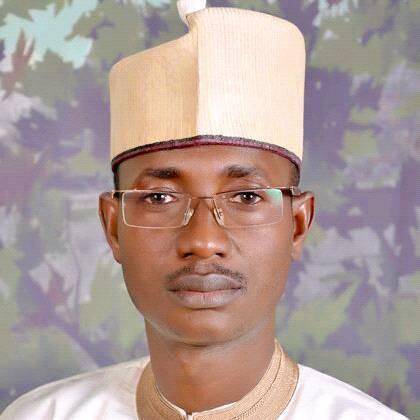 The Police on Wednesday confirmed the release of Ibrahim Ismail, a member of Kaduna State House of Assembly, who was abducted from his residence on Tuesday.

The Kaduna State Police Command spokesman, ASP Aliyu Usman, made the confirmation in an interview with the News Agency of Nigeria.

Usman said the lawmaker was released on Wednesday evening and had reunited with his family.

NAN reports that the lawmaker, who represents Tudun Wada constituency in the state Assembly, was abducted at his residence in Abapka area of Kaduna metropolis.

The police spokesman did not however say whether ransom was paid before Ismail’s release of if any of the kidnappers was arrested.

Usman assured residents of the police commitment to protect lives and property, and urged them to volunteer information on the movement of criminals, to make the society safe.