Nickel Discovery in Kaduna: Ministry appeals to Nigerians to be Patient 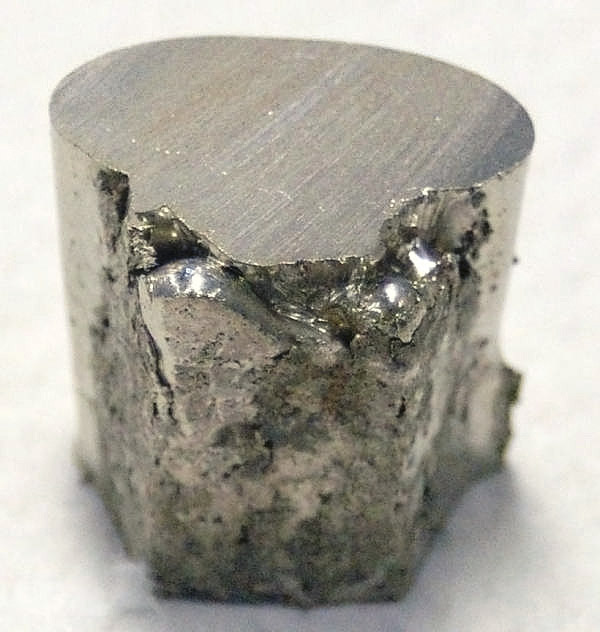 The Ministry of Solid Minerals Development has appealed to Nigerians to be patient and allow it to come up with detailed report on the discovery of Nickel in Dangoma, a town in the North West area of Kaduna State.

This is contained in a statement signed by the Permanent Secretary of the ministry, Mohammed Abbas.

According to the statement, since the first discovery many months ago, technical experts from the ministry have been following up on the development as provided by law.

“The ministry is aware of the excitement in the media about the discovery of Nickel in parts of Kaduna state. This is totally understandable considering the partial assay of the mineral assets referenced. The ministry is aware of the occurrence of the mineral in the area. We appeal to the general public to allow the Ministry to come up with detailed reports on the new find,” it said.

Yesterday, a private mining syndicate headed by mining industry veteran, Hugh Morgan was reported to have discovered nickel deposit in  Dangoma, a town in the North West area of Kaduna state.

According to Australian national news daily, The Australian:

The discovery is unusual because the nickel is found in small balls up to 3mm in diameter of a high purity in shallow soils in what could be the surface expression of a much bigger hard-rock nickel field,” the newspaper said.

The nickel balls, rumoured to grade better than 90% nickel and thought to be a world first given their widespread distribution, offer the potential for early cashflow from a simple and low-cost screening operation to fund a full assessment of the find that has exploration circles buzzing.

The report stated that details of the discovery are sketchy, but Morgan reportedly told reporters that it was for the Nigerian government to make an announcement.

Minister for Solid Minerals, Kayode Fayemi will be among the speakers at a three-day Africa Down Under mining conference at Perth’s Pan Pacific Hotel, Australia, in September.

Fayemi is to speak first on Wednesday, September 7, while Morgan will follow along with consulting geologist Louisa Lawrance.

Nickel oxidizes slowly at room temperature and is considered corrosion resistant. Historically, nickel has been used for plating iron and brass, coating chemistry equipment, and manufacturing certain alloys that retain a high silvery polish, such as German silver.

BuxMe is giving away Amazing Prizes this September! To WIN, Participate in its Refer & Win Promo