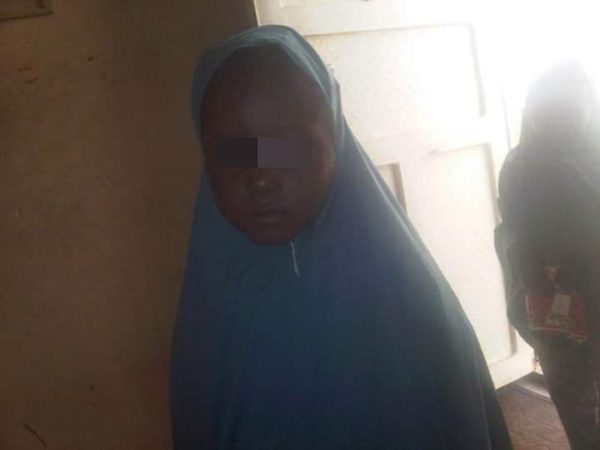 The Police in Kaduna State has begun investigation into the case of a woman who allegedly tortured her 7-year-old step daughter, Zainab to death, Zuma Times reports.

Details of the report are still sketchy, but Zuma Times stated that the suspect was arrested after the doctor found signs of prolonged torture on the child, along with recent injuries on her buttocks.

The suspect said the child suffered seizures which made them rush her to the hospital, but the doctor, sensing incoherence in the suspect’s statement, invited the police.

Unfortunately, the child did not make it this time.

Cuts, bruises, and scars from burns and scald were seen on the deceased.

The report stated that suspect has been detained and is being interrogated at the Criminal Investigation Department of the Command. 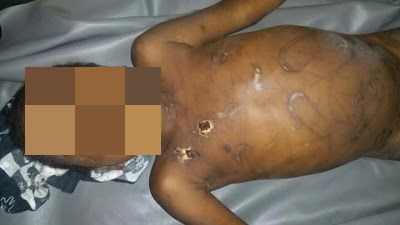