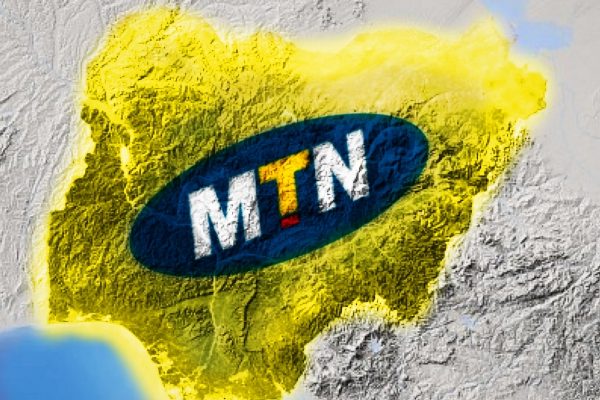 South African telecoms giant – MTN – on Wednesday denied an allegation that it had illegally repatriated $13.92 billion from Nigeria, saying the claim was without merit.

“The allegations made against MTN are completely unfounded and without any merit,” MTN Nigeria Chief Executive Officer, Ferdi Moolman, said in a statement in Johannesburg.

Senators agreed on Tuesday to investigate the allegation that MTN, Africa’s biggest telecoms company, illegally transferred the money out of Nigeria.

Senator Dino Melaye (Kogi West) had on September 22 accused MTN Nigeria of money laundering and repatriation of the said amount.

Melaye alleged that the company committed the crime in the last 10 years in connivance with four commercial banks and a serving minister.

Speaking under Order 42 of the senate, the lawmaker said that at this time of economic recession in Nigeria, it was imperative that all hands must be on deck to recover looted funds.

“We are in a precarious situation, and now is the time to recover every stolen money in the country. Between 2006 and 2016, MTN Nigeria, in collaboration with four commercial banks and with the help of a serving Minister, has moved $14 billion out of this country,” Melaye had said.

The allegation threatens to raise tensions between Nigeria and MTN just three months after the South African firm agreed to pay a reduced fine of N330 billion in a settlement over unregistered SIM cards following interventions by Presidents Muhammadu Buhari and Jacob Zuma.

The company had threatened to pull out of Nigeria during the dispute over unregistered SIM cards.

MTN is the largest mobile phone operator in Nigeria which accounts for about one third of the company’s revenues.

MTN shares fell more than 3% on Tuesday, but opened 1% firmer on Wednesday.