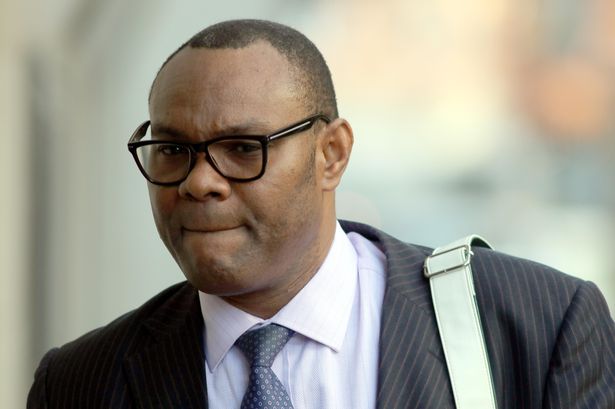 Okoro first appeared in court on Wednesday after the images were allegedly found on his Samsung mobile phone received via mobile messaging app WhatsApp.

The court heard that the material came to light when the phone was seized by police on August 28, 2013, and examined by specialist officers from Norfolk Constabulary before being returned.

The report stated that Okoro also had an indecent video of a 2-year-old boy, which was among images moved from his photo gallery into a password-protected “vault” app on his phone.

The jury found him guilty of all of the charges except two bordering on possession of extreme pornography relating to bestiality with dogs.

Okoro had also been convicted of a crime of this nature.

The Court of Appeal had ordered a retrial after he was sentenced to nine months’ jail suspended for 18 months at Norwich Crown Court in 2014, after a woman made an allegation of sexual assault against him

Judge Richard Hone QC while granting Okoro bail, said, “The evidence shows there is a prodigious amount of pornographic material, some of it illegal, the majority of it not. He is very lucky not to be immediately imprisoned and this was quite a bad case.”

He adjourned the case to September 30.