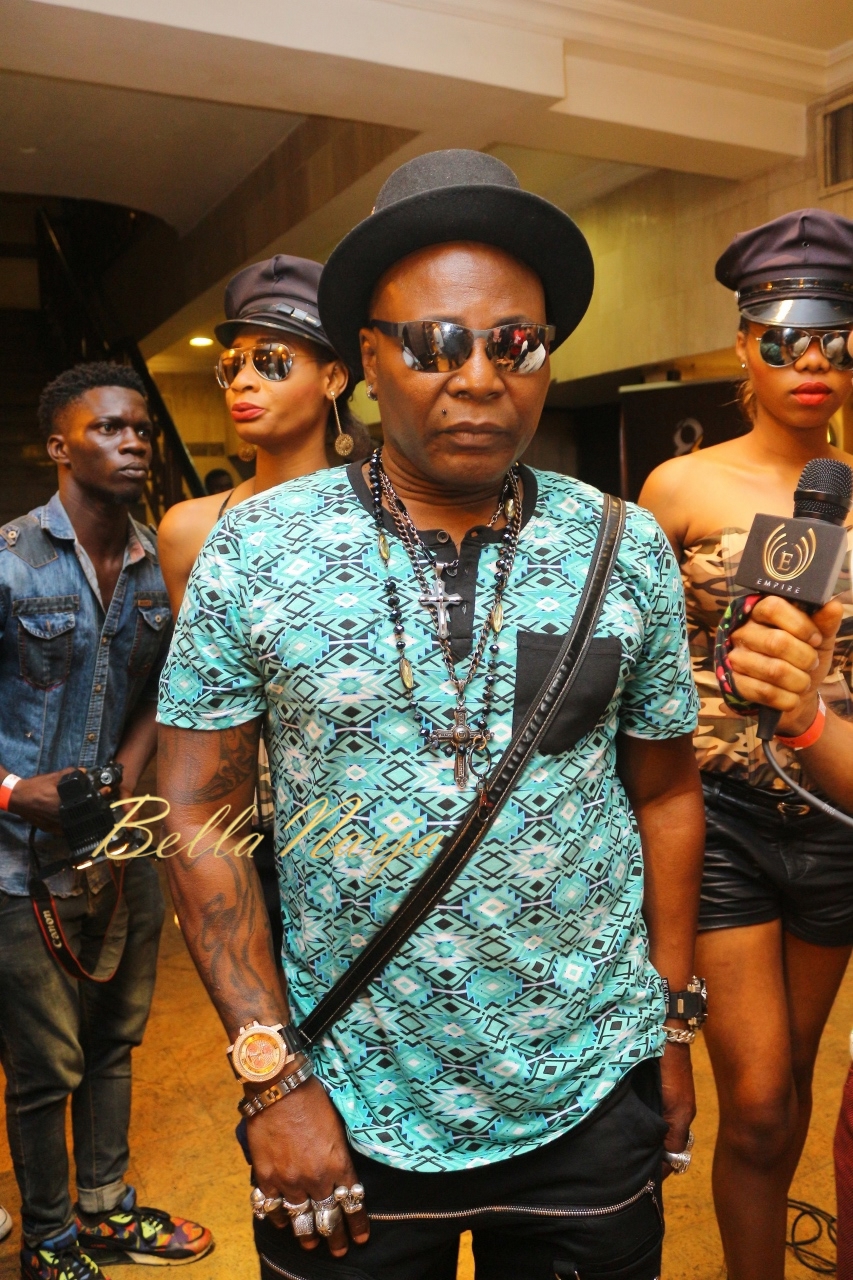 Entertainment maverick, Charly Boy, has called on Nigerian youths to speak with one voice and hold leaders at all levels accountable in order to secure a nation of their dreams.

He gave the advice on Monday in Abuja in an interview with the News Agency of Nigeria (NAN) to mark 56th anniversary of Nigeria’s independence.

He expressed regret that Nigeria was still economically and politically dependent with little or no opportunities for its youths after 56 years of self-rule.

“The youths, who are supposed to ask their leaders questions are the ones carrying brief cases for them.

Some of them are still sagging their trousers without being moved by the bleak future that successive leaders have created for them.

Why can’t they stand up and take their future in their hands by holding their leaders accountable?” he asked.

The ‘Area fada’, as he is fondly called by young people, expressed regret that Nigeria had been left behind by other nations that gained independence with her at the same time.

He said that the country found itself at this cross road not because it lacked human and natural resources, but because it was bedevilled by corrupt and self-serving leaders over the years.

“We started with countries like Brazil, Singapore and others; today they are among strong and self-sustaining nations. Nigeria as a nation still imports almost everything, including staple goods. Is it not pathetic to see a 56-year-old adult who cannot take care of him or herself?” he asked.

Charly Boy stated that leaders at all levels in the country are insensitive to the collective interests of the people because the youths of the present generation are passive.

“The youths of the 70s used to stand up and agitate against policies and programmes of government that are not people-oriented thereby holding the leaders accountable. Today, our youths have decided to suffer and smile, while others have chosen to be political tugs and body guards to the same people who have traded off their future,” he said.

The social activist stressed the need for Nigerian youths to remain united and patriotic irrespective of tribal and religious divides.

“The youths must refuse to be divided as a people with common struggle and destiny so that they can win together. The Nigerian youths have been manipulated too long along tribal and religious sentiments by their leaders. It is time they stood up and save their future together,” Charly Boy urged.