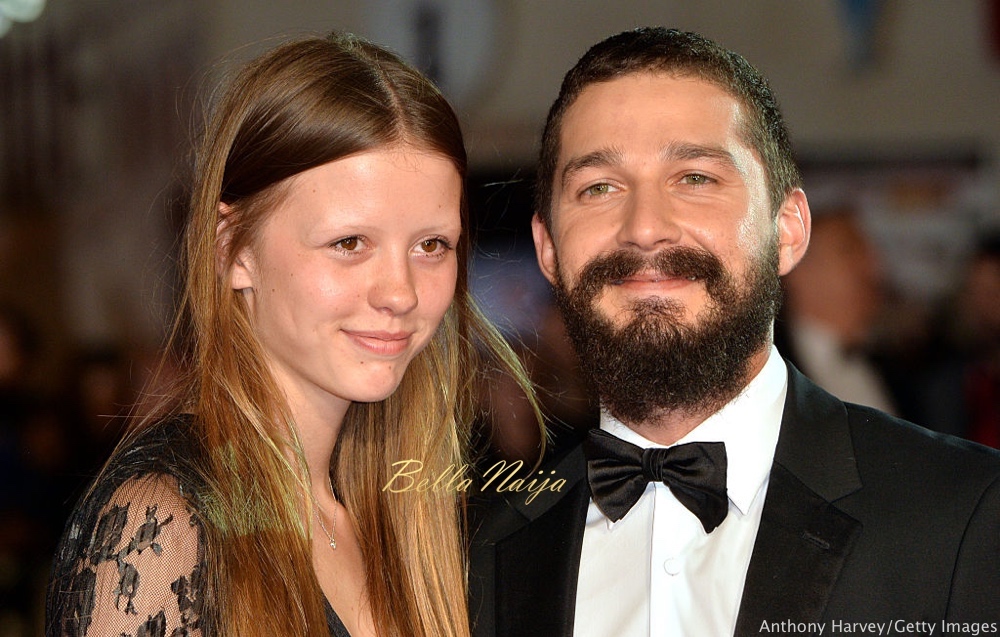 Shia LaBeouf tied the knot with his longtime girlfriend, Mia Goth, in a Las Vegas ceremony officiated by an Elvis Presley impersonator.

The couple got hitched at Viva Las Vegas, a chapel known for themed weddings and Shai & Mia went for the Elvis and Hawaiian themes, complete with a hula dancer.

Shia and Mia started dating in 2012, after meeting on the set of “Nymphomaniac: Volume II.” Rumors began swirling that the couple got engaged in March 2015 after Goth was spotted wearing a ring on that finger.

Ethiopia Declares State of Emergency for 6 Months Over Deadly Protests