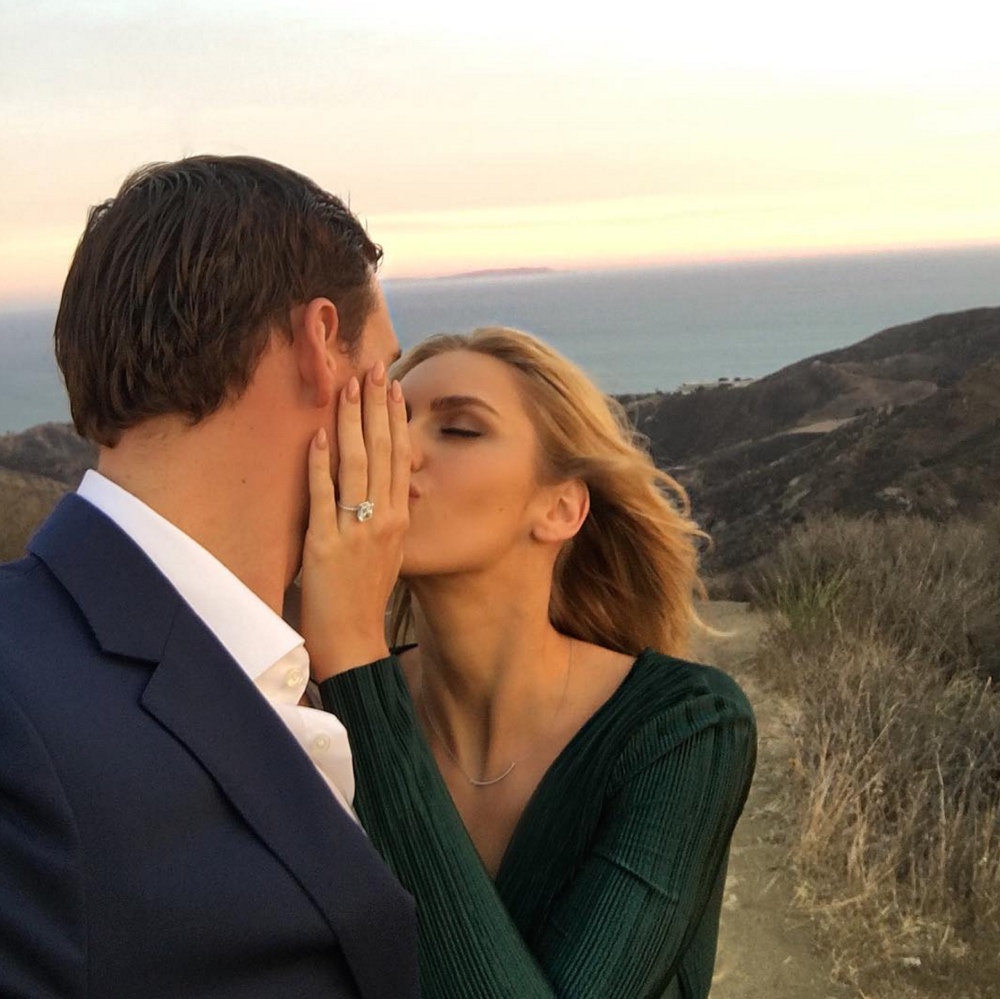 Swimmer and “Dancing With the Stars” contestant, Ryan Lochte got engaged over the weekend to Playboy model Kayla Rae Reid.

“Memories forever!!! #thelochtes #LA,” Lochte wrote in the caption of an Instagram photo showing the couple kissing and Reid sporting her rock.

Reid posted a similar photo with the caption “Speechless. Absolutely beautiful. So in love with YOU.” 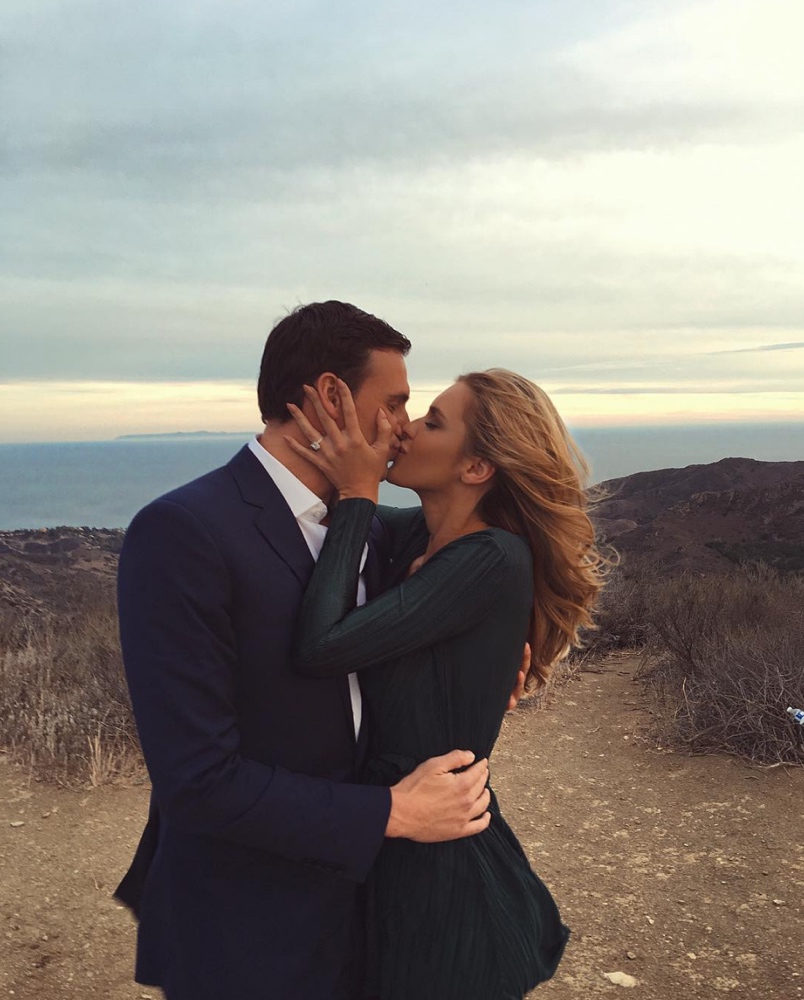 Speechless. Absolutely beautiful. So in love with YOU

The pair met in January at a Hollywood nightclub. Lochte told USA Today Sports that Reid has been supportive in the wake of his Rio Olympics scandal.

Lochte was charged with falsely reporting a crime after he and fellow Olympic swimmers Gunnar Bentz, Jack Conger and James Feigen claimed they were robbed while in Brazil for the games.

“When I realized this was ‘the one’ was when she stuck behind me through this,” Lochte said. “She still loves me and she’s still right there with me.”

DSS Grants Bail to Arrested Judges Based on Self-Recognisance