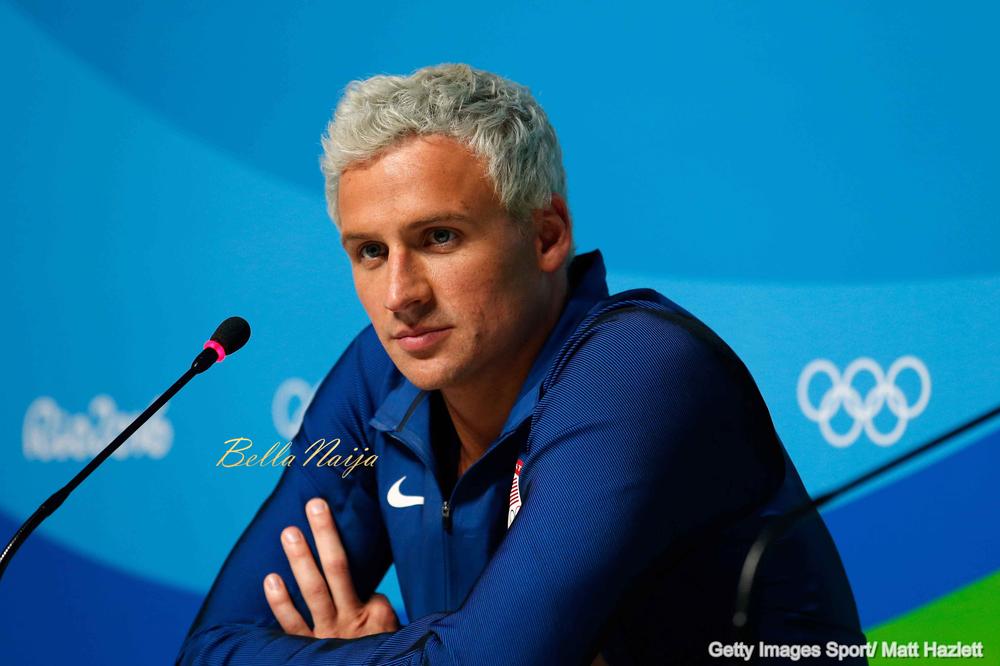 Ryan Lochte just got his punishment for his gas station behaviour at Rio Olympics. United States Olympic Committee (USOC) said Lochte has been suspended for 10 months, there are additional sanctions but the punishment allows Lochte to continue competing. The punishment was handed down not just by the USOC but by the International Olympic Committee (IOC) and USA Swimming as well.

The punishment is harsher than Michael Phelps‘ 6 month suspension for his 2 DUIs. The punishment was debated within the USOC, because Phelps put people’s lives at risk and Lochte arguably didn’t lie about a material fact. But some of the USOC decision makers felt Lochte’s punishment was too severe.

The other 3 swimmers involved in the Rio incident were also suspended, but for less time.  At least one of them got a 4-month suspension.

Mark Zuckerberg can’t wait to come back to Africa! See Photos from his Trip to Nigeria and Kenya