TV personality and producer, Toyosi Phillips is celebrating a brand new phase in her life, and she has got some new photos that are a reflection of this fresh start.

Her journey has been quite an interesting one. Acknowledging her passion for the Arts, Toyosi took a leap of faith and moved from Lagos to New York to attend New York Film Academy in 2013 – leaving behind a lucrative career as an Internal Auditor in one of Nigeria’s leading commercial banks.

That bold move was definitely worth it, as she landed a gig with Sahara TV, hosting and producing her very own show, “The Gist with Toyosi Phillips”.

She is currently Production Manager for popular web series “Gidi Up” and is also working on some exciting new projects.

See her new photos below 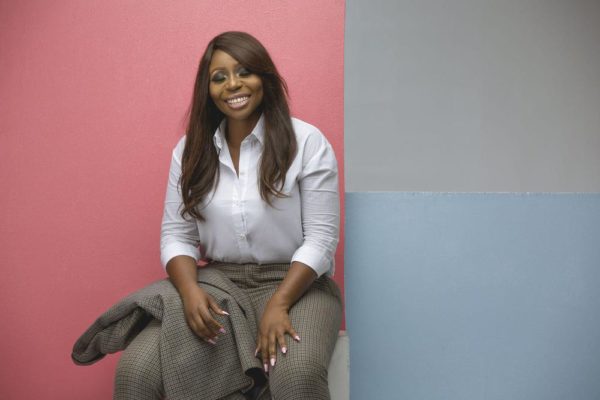 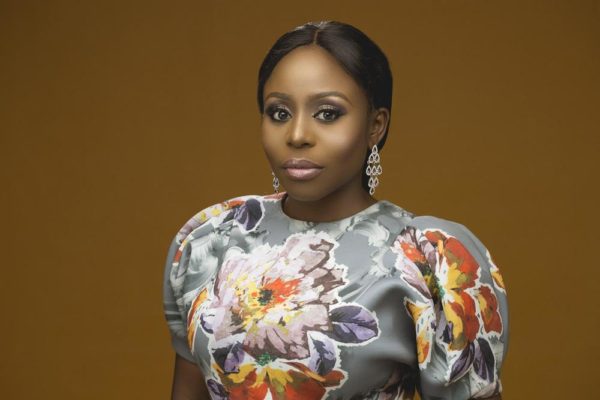 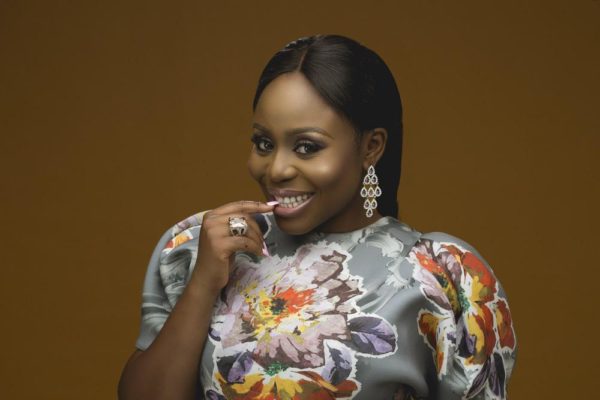