BN TV: Farida Bedwei of Logiciel, Ghana has Exclusive Chat with Mr. FAB on 'Under 40 CEOs' 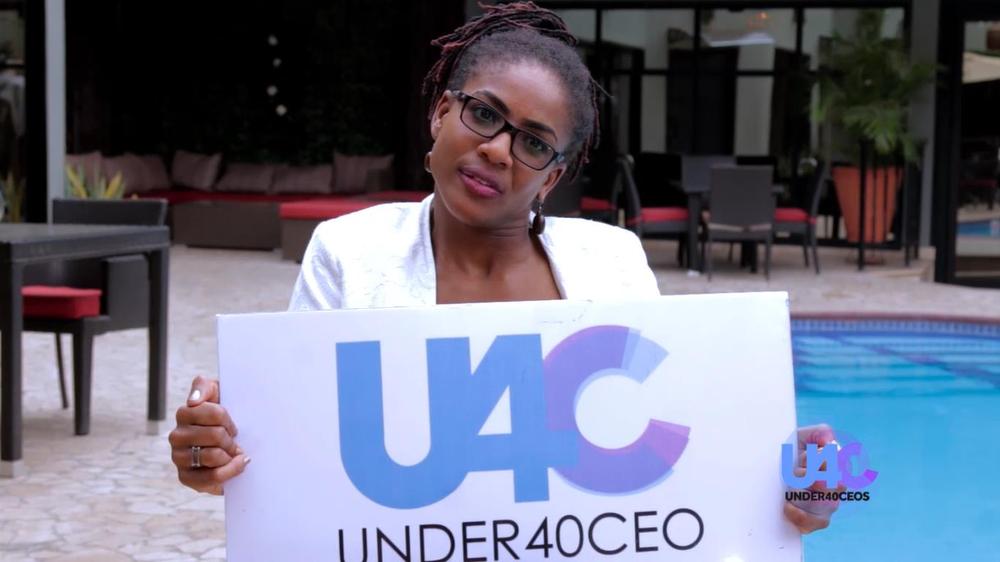 Bata Media Limited, is back with an episode of Under 40 CEOs that is both inspirational, motivational and emotional. This episode challenges disabled and able-bodied young men and women never to give up on themselves or their dreams.

This episode features Farida Bedwei, Co-Founder and CTO at Logiciel Ghana. Farida attended the University of Hertfordshire where she bagged a Bachelor of Science degree in Computer Science. With over 12 years experience in Information Technology, she has gone on to build software that have been deployed to more than 500 financial institutions. 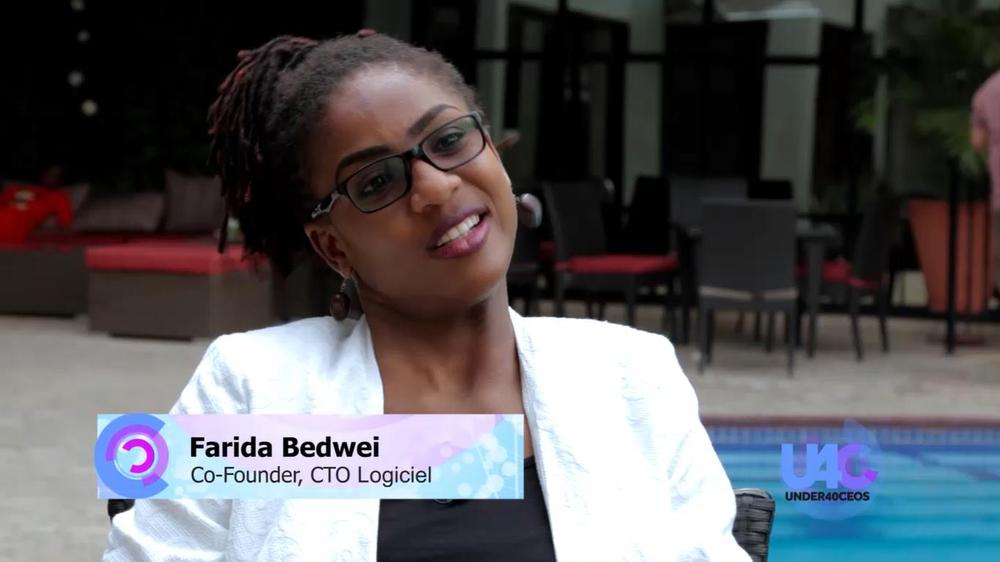 “I am being recognised for living my life. I just want a level playing field with able-bodied people. I don’t want any special favours. I want to be awarded because I deserve it.” – Farida Bedwei

Her story as a physically challenged business woman cannot be over-emphasized as she against all odds keeps winning. We were privileged to have had this chat with her as she shares her story in this no-holds-barred conversation with Mr FAB.

About Under 40 CEOs
Under 40 CEOs is a 30-minute television series that tells the stories of these CEOs, in a bid to showcase the sheer amount of resourcefulness of the individuals. When the stories are told, some will term them superheroes, but we attempt to demystify them by digging deep to discover what makes them tick, they are a new breed that must not be threatened by extinction. They are an inspirational bunch and the goal is to replicate them. They are the new school heroes to many, however we choose to call them our Under 40 CEOs.

Under 40 CEOs currently airs on TVC Entertainment Nigeria from 7.30pm every Friday; and soon to launch on WAP TV and exclusively in Ghana on GH ONE Television.

BN TV: Di’ja Talks On Why She Had A Lowkey Wedding, Mavin signing Iyanya & more on Factory78 News

BN TV: Amazing 16 of 2016! Ogechi Uzoechi gets Treated to a Photoshoot Session by Camara Studios for her Sweet Sixteen