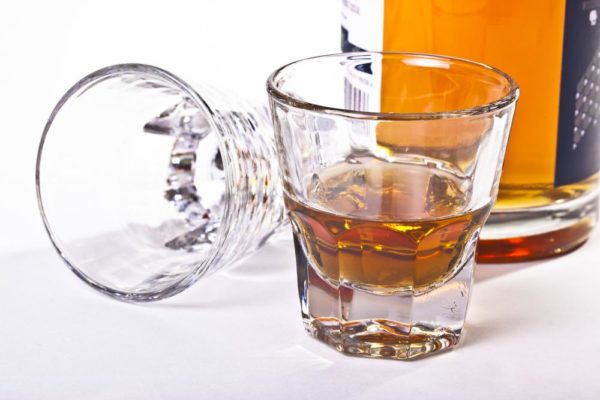 Authorities said on Monday at least 49 people have died after drinking berry-scented bath essence containing a toxic form of alcohol in the Siberian city of Irkutsk.

“Of the 57 people known to have consumed the poisonous liquid, 49 of them have died,’’ Alexander Semenov of the Regional Prosecutor’s Office said in comments carried by the Interfax News Agency.

He expects that the death toll will rise as more instances are uncovered.

A citywide state of emergency was declared as the news sent shockwaves throughout the country, where illegally made moonshine is often sold on the cheap.

The Komsomolskaya Pravda newspaper posted a photo of the hawthorn-scented bath essence bearing a label that it was composed of more than 90 per cent of the potable form of alcohol, ethanol, and would be “dangerous’’ if ingested.

Despite the warning, people drank the product like a regular alcoholic beverage, Russia’s federal Investigative Committee said in a statement.

It is a “terrible tragedy’’, the Kremlin spokesperson, Dmitry Peskov, told reporters, adding that President Vladimir Putin had been informed.

“This problem demands the utmost of attention and requires that measures be undertaken’’, Peskov said in comments carried by state news agency TASS.

Authorities have begun a crackdown on sales of the product and similar ones, opening a case on charges of negligent homicide.

More than 2,000 litres of such products have been confiscated, the Investigative Committee said. At least five people have been detained over the incident, TASS reported.