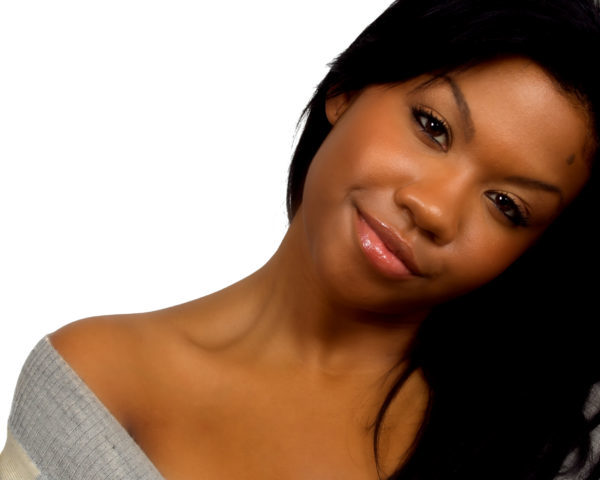 ***
Christmas 2015 was a futile exercise in escapism. The year hadn’t ended well, but I was alive, I was well, I had hope. I got caught up in the holiday mode and tried to end the year on a happy note in order to begin 2016 better and stronger.

Soon enough, the holidays were over and I was back to the grind; the very things I had wanted to escape. So I faced them headlong; there was no choice. I had a job which I would have loved to love but which the people made me hate. I tried, gave it my all or so I thought, but all too soon I hit rock bottom, no I went beyond rock bottom, and set a new record for myself. Those were dark days. I gave up, lost faith, would have thrown in the towel but for economic reasons and the people around me who had faith in me; to those who said to me ‘you are better than this, and will not leave. After you’ve made them eat their words, then you can leave’ ; I say a very big thank you, I owe you a debt of gratitude for though it was difficult to stay, as I write this epilogue I know if I had left then, I would have hated myself now.
So I stayed, and I kept trying, and today; slowly they are eating their words. I’m not there yet, but I will get there.

While I was battling with my career, my relationship was also in shambles; it was like when it rains, it pours! My relationship at the time was part of the reason I had sought an escape over the 2015 Christmas break and like other things I tried to escape; I came back to it, same as it was. Looking back, I realise I shouldn’t have put any effort into reviving it, but I did; foolish as I was. I pushed it till I could pull no more; it actually took the cold hands of death to jar me into reality. That life is fleeting, that I was in a relationship with myself, wasn’t happy and he will never be there for me. At that point, I actually asked myself if I was in a relationship with a human or an onion.

Then came another he! ‘Ibo demon’ doesn’t quite rhyme, but the Yoruba guys aren’t the only demons out there. In the three months we were together, I went from very happy for a while to an abrupt end! I had hope such as I’d never had with any other guy. This ‘he’ checked all the right boxes with extras, but was gone in less than three short months; with the age old ‘it’s not you, it’s me’ bullshit. With another relationship biting the dust I found myself questioning myself; maybe I am the problem, after all I’m the common factor. There had to be something about me that caused these relationships not to work, abi? I wasn’t about to join the ‘men are scum’ bandwagon until I was sure I wasn’t the one who was scum. I analysed and over analysed; identified and acknowledged my faults, as well as relationship pitfalls to avoid in future.

In 2016 I became a Chartered member in my profession; those were one of the bright moments in the year. A testament that the universe wasn’t against me after all. lol Some things still went as planned.

I also had extremely good health within the year, such that the only time I saw a doctor was by personal choice for my annual medicals; for that I’m grateful to God.

If I could, I would have gone back 20 years to my childhood and be provided for without the hassle of being a provider; the adult thing proved especially difficult this year. The Nigerian government consistently made bad economic decisions like it was bent on impoverishing its people. My income remained constant (for that I’m extremely grateful) but my expenditure rose astronomically, not as a result of changing tastes but as a result of the ever rising commodity costs. The government with its policies also made income diversification extremely difficult. As a matter of fact; this government needs to list the number of businesses it’s killed in its two years as part of its achievements! It can’t be easy or coincidence to consistently be this bad, it has to be carefully thought out with an action plan.

However, when I look back and compare my income vs expenditure, when I reflect on progress made in spite of it all, I know it could only have been God.

In 2016, I made a decision to go natural as much as possible with my cosmetics and toiletries, reduce the chemicals going into my system. I discovered and fell in love with Vanity Oils, Jules Therapy and R & R Luxury, all Nigerian companies with natural products for every skin type and need. They have great products, and we should patronise them, even if it’s just to buy Naija to grow the Naira.

So, just when I had declared a self-imposed hiatus, there he came; with similar characteristics to the most recent he. I shut him down! Gosh I must have sounded like a shrew, if not a freak. I actually put him on the spot, pre-empted him before he could get to the point and told him point blank that it wasn’t possible! Kolewerk! I am not doing! This time, it was me with the ‘it’s not you, it’s me’. I told him politely and rudely that I wasn’t interested. I owned up to the fact that I was letting my past rob me of a future that could be better, but sha o; I no do! At the time I felt I’d rather be chicken than go through similar heartache again, besides isn’t it madness to do the same thing and expect a different result?

He asked for 30 days; in my mind I was like; even if it’s jazz, it won’t work! He asked for 30 days but at the end of those 30, I found myself wanting to give him a lifetime. He keeps proving my fears wrong on all counts and allaying my misgivings.

My year hasn’t been perfect; I met some of my goals against all odds, some are still works in progress, and some have been shelved; new challenges arose, were conquered or still exist; but it was a good year. I lived! Experienced all it means ‘to live’. I would gladly trade a few moments for better ones, but I won’t trade the lessons learnt. 2016 reinforced my belief in never quitting, reinforced my faith, showed me my previously thought limits were just the beginning, and as the year ends; I’m eagerly awaiting the next one!

The Fertile Chick: Don’t Take Away My Carbs!