The Season Finale of "The Men's Club" is Here! 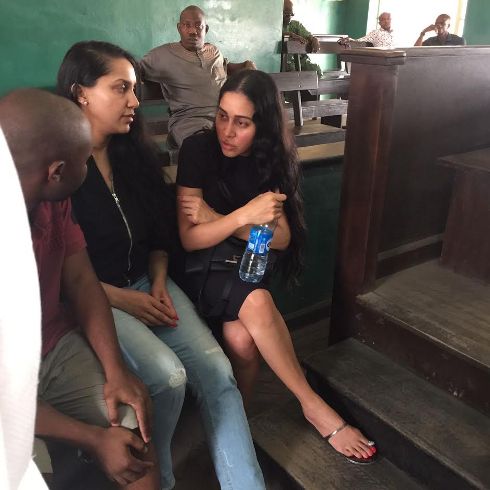 The Matharoo sister in court a few days ago. Their next court date is in January.

CityNews profiled the Canadian Matharoo sisters as the faces behind the now defunct NaijaGistLive.com. The website/Instagram page was known for exposing Instagram ‘big boys’ and runs girls.

The sisters are now in Nigerian police custody, after their webmaster was caught a few months ago – click here if you missed it.

A phone number linked to NGL was traced to the sisters at Eko Hotel, which led to the police seizing their other electronics.

The sisters confirmed they are the culprits in signed affidavits, stating they will never return to Nigeria. 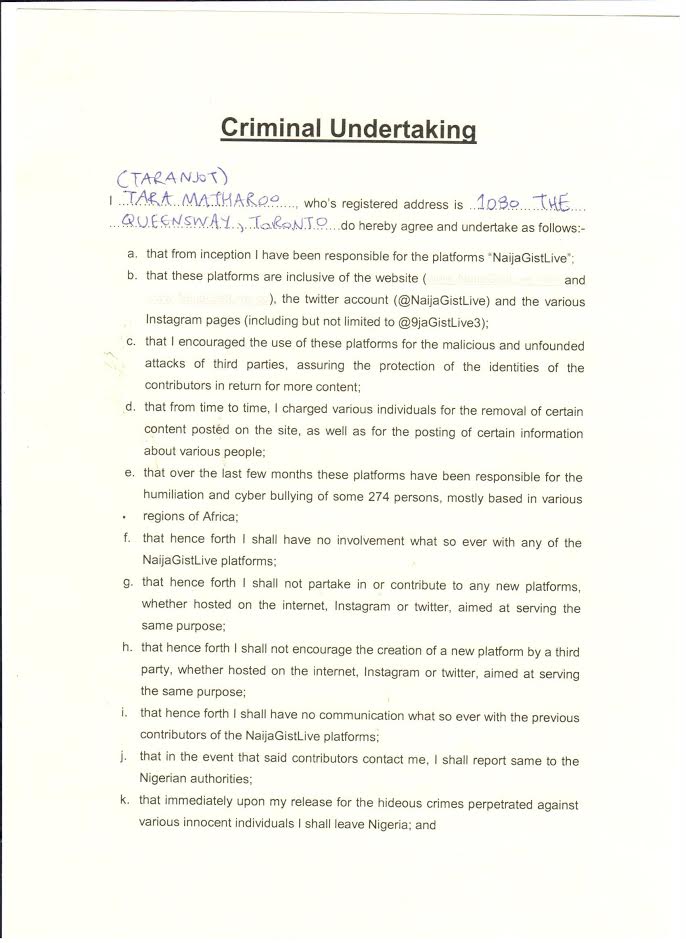 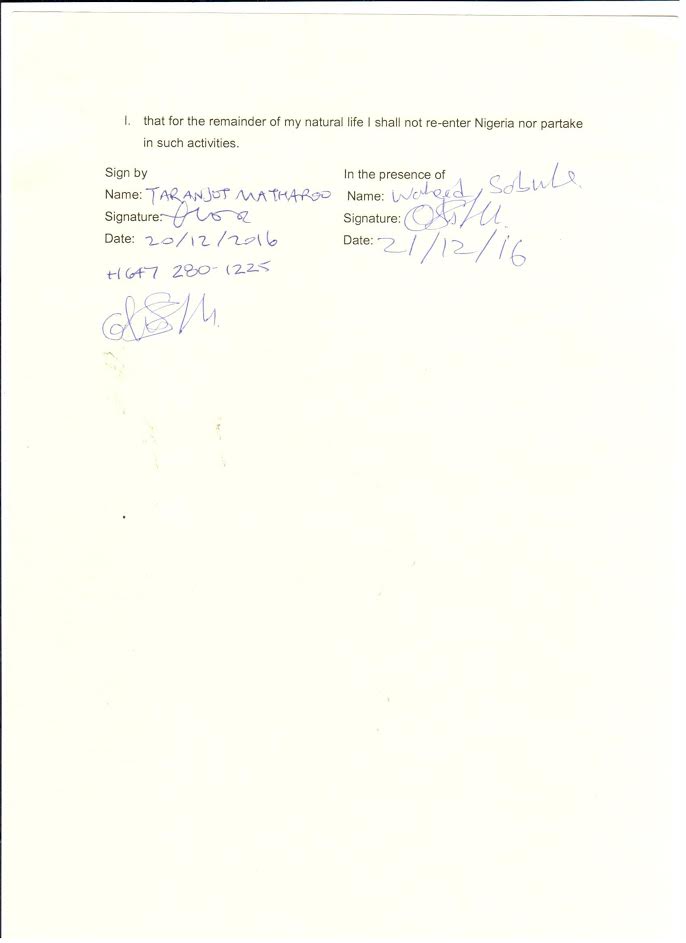 Two Toronto sisters are on the wrong side of the law in Nigeria, accused of running a website with aims of extorting money out of wealthy Nigerian men.

Jyoti and Kiran Matharoo, who have Kardashian-like instagram profiles, have, according to reports out of Lagos, Nigeria, been charged with cyberbullying and extortion.

Lilian Esoro removes the “Franklin” from her Name on Instagram

BN TV: Find out What Nigerian Celebrities Secretly Want For Christmas on AccelerateTV