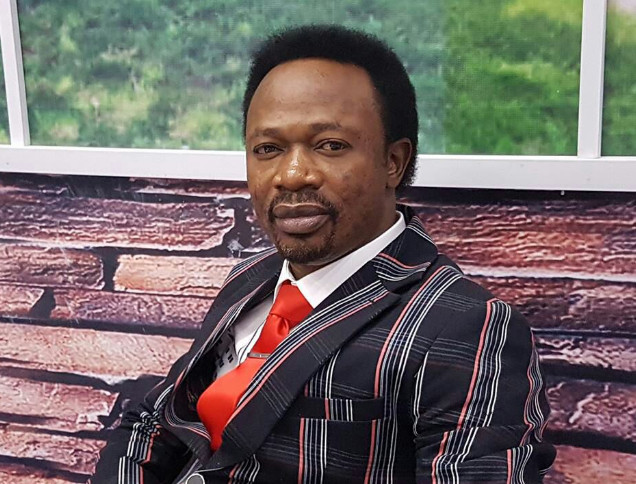 The Senior Pastor of Champions Royal Assembly, Prophet Joshua Iginla, has released what he termed “prohetic insight for 2017…. for individuals and nations… to guide them into what’s at stake and take appropriate precautions where necessary.”

A statement by the church said:

Prophecies are signposts and roadmaps on the journey of destiny. They provide comfort and give assurance from the mind of God concerning the future.
They stabilize us in the midst of the storms of life. When others are concerned and fear grips their hearts, a person with prophetic insight is not moved because he has understanding of the times.
However, you don’t just receive prophecies and go to bed. You have to war with them to bring them to pass or avert them when it’s negative. God reveals to redeem.
You have to hold God at His word and call them to manifestation.

See the 73 “prophetic insights” below:

This Heartbreaking Story is sending Shockwaves through African Diaspora Community