Sexual Harassment: Indian Governor resigns after Staff Accuse him of turning his Office into a "Young Ladies Club" 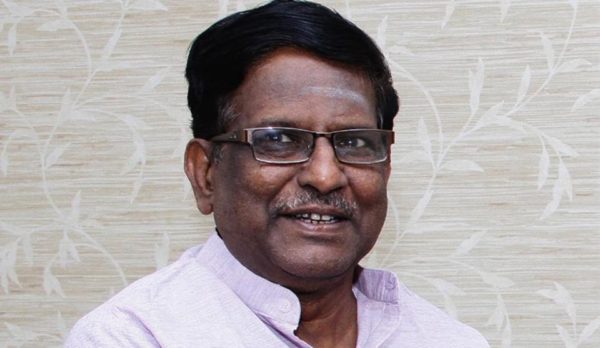 The Governor of India’s North-eastern state of Meghalaya, V. Shanmuganathan has resigned from his post in the wake of allegations of sexual misconduct, officials said on Friday.

The allegation of sexual misconduct was leveled at him by his staff and a female job applicant.

The 67-year-old Shanmuganathan tendered his resignation on Thursday night.

Nearly 100 members of his staff petitioned to the federal government that Shanmuganathan had “compromised the dignity’’ of the governor’s office and turned it into a “young ladies club’’.

The letter accused Shanmuganathan of hiring or posting only women in his staff and turning the Raj Bhavan (Governor’s office) into a place where “young ladies come and go at will with direct orders from the Governor’’.

The letters were sent to the Indian president, prime minister and home minister seeking the removal of the governor.

Shanmuganathan has denied the allegations.

Ahead of his resignation, women activists and civil society staged a protest in Shillong, the capital city of Meghalaya, against Shanmuganathan asking him to step down.

The allegations of sexual harassment against Shanmuganathan were reported in local media as well.

A local newspaper, Highland Post from Meghalaya carried a report accusing Shanmuganathan of molesting a woman during an interview for job at the governor’s office.

“The governor allegedly made advances by hugging and kissing her and even offering her part time or full time job inside the Raj Bhavan,’’ the newspaper, quoting the victim as saying.

The woman said the incident took place in a fancy room in Raj Bhavan and no staff was present at the time.

Shanmughanathan was appointed the governor of Meghalaya in 2015.