Creator of "Spongebob Squarepants" Stephen Hillenberg has been Diagonsed with ALS 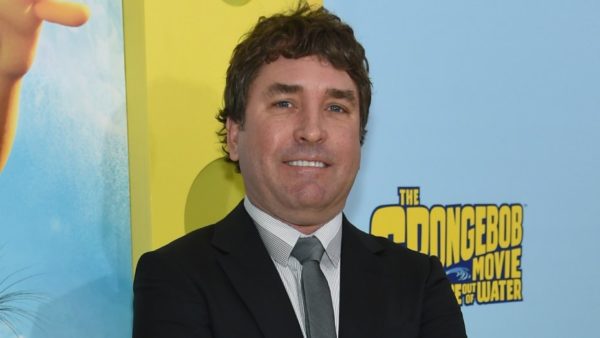 Creator of the Nickelodeon’s hit animated series Spongebob Squarepants, Stephen Hillenberg just revealed that he has been diagnosed with neurodegenerative disease ALS.

In a statement to THR he said:

I wanted people to hear directly from me that I have been diagnosed with ALS. Anyone who knows me knows that I will continue to work on SpongeBob SquarePants and my other passions for as long as I am able, My family and I are grateful for the outpouring of love and support. We ask that our sincere request for privacy be honoured during this time.

ALS (Amyotrophic lateral sclerosis) is a progressive neurodegenerative disease that attacks nerve cells and pathways in the brain and spinal cord.

When the cells die, voluntary muscle control and movement go too, while the mind remains alert and normal as the patient slowly becomes paralyzed.