There was so much excitement over the weekend at the Balmoral Convention Centre in Victoria Island, Lagos as more than 4,000 children and their parents attended Nickelodeon’s NickFest. The event, which was made possible courtesy of popular family entertainment TV channel, Nickelodeon, saw the venue transformed into a massive kiddies’ wonderland with amazing toys, fun games, and loads of sparkling bright colors. 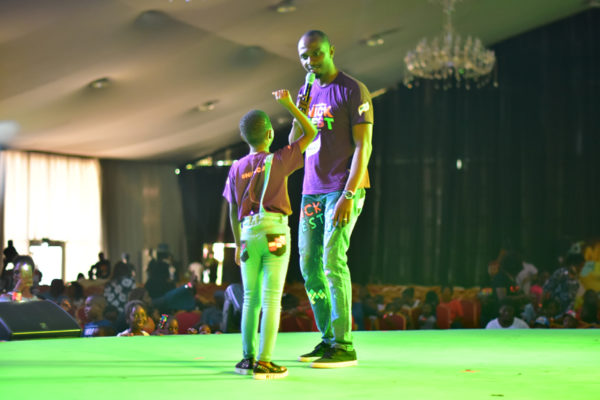 The hosts for the day, radio and TV personality, Ik and child-comedienne, Emmanuella kept the mood alive with their effervescent presence.

The fun celebrity Slime challenge, a favourite section at the festival which saw MTV Base’ Samantha Walsh and Ehiz get drenched with the gooey green Slime. They sure didn’t take it as well as the younger ones who loved prancing around in the gooey green liquid pool. The highlight of the festival, especially for children came in the form of the arrival of the incredible Nickelodeon character shows, Shimmer and Shine, SpongeBob SquarePants, the Teenage Mutant Ninja Turtles and Paw Patrol, who entertained both children and parents with their amazing performances. 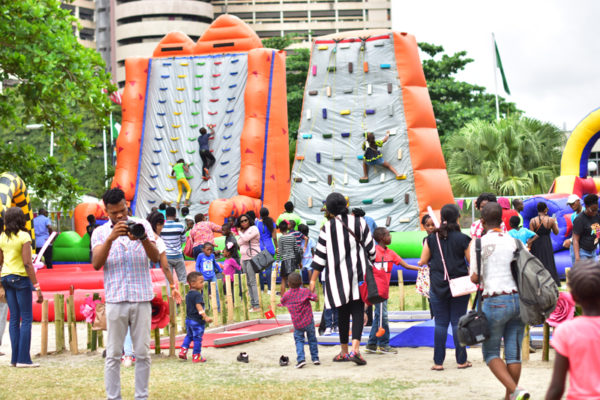 The excitement continued as festival attendees enjoyed the presence of two of their favourite celebrities, Simi and Yemi Alade who had the entire hall, including parents and guardians, screaming in excitement as they performed their selection of family-friendly songs. 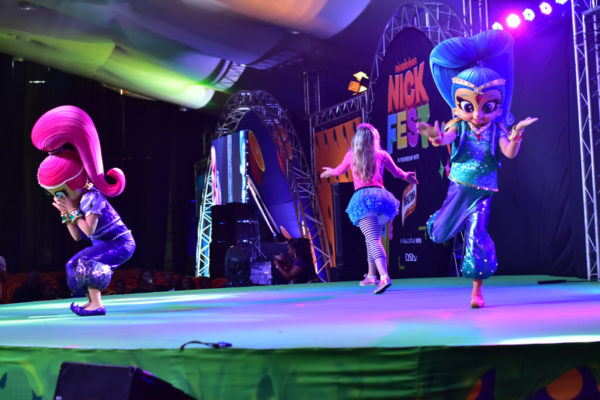 The beautiful Yemi Alade, illbliss, Chioma Akpotha, Mr P, IK Osakioduwa, Emmanuella of Mark angel comedy, Alex Okosi and his son, AJ also got Slimed, to the delight of the children and everyone else present.  In all, it was a day well-enjoyed. 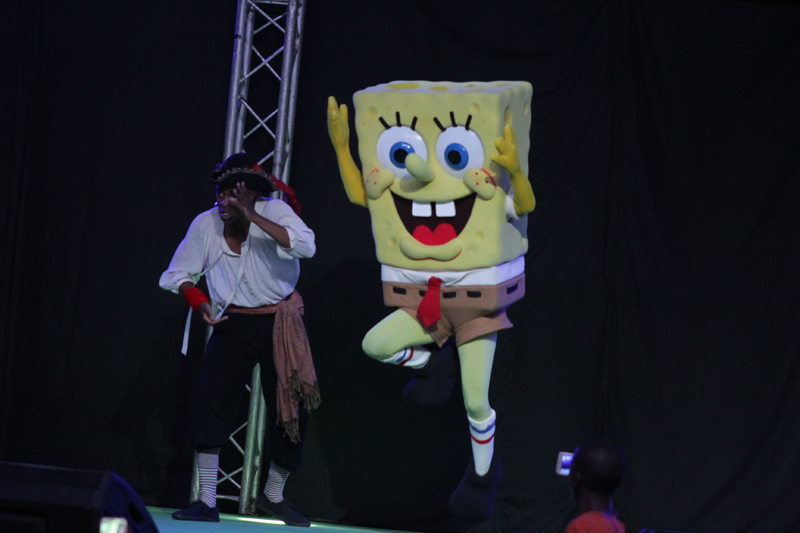 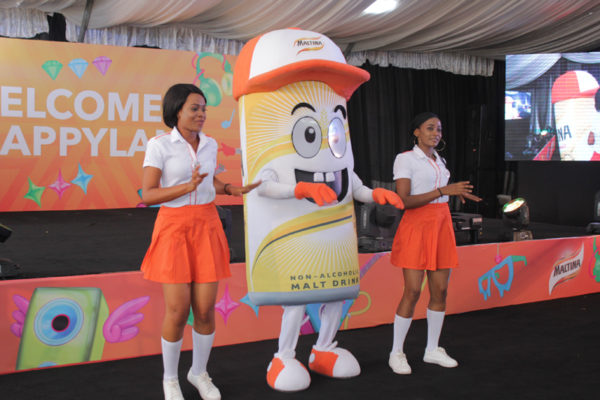 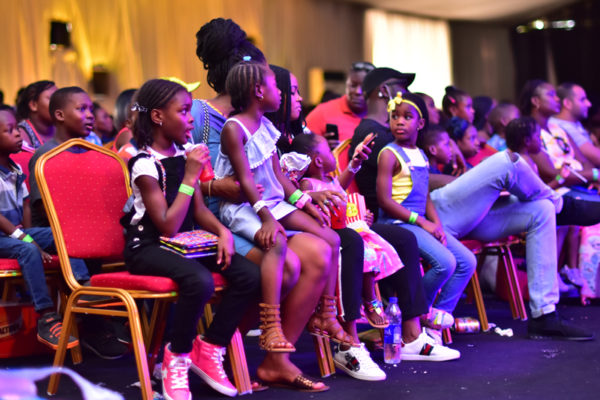 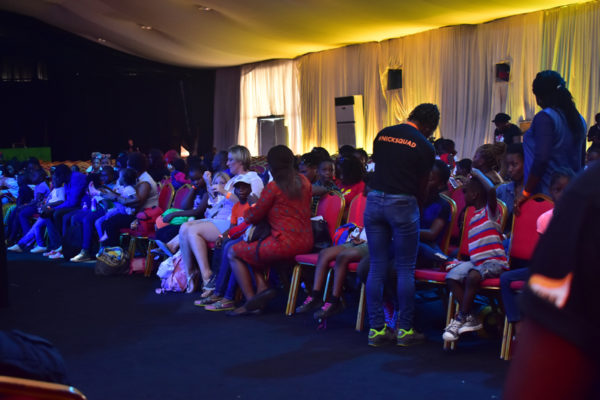 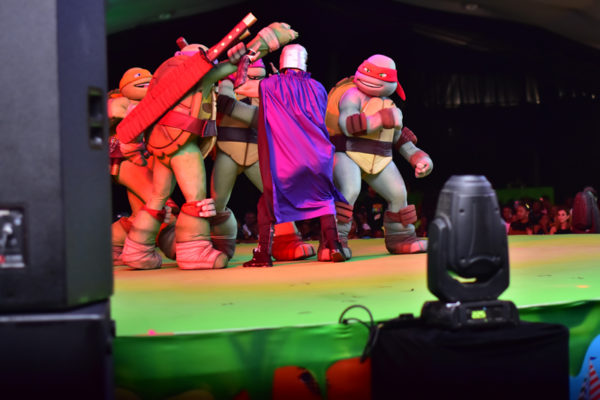 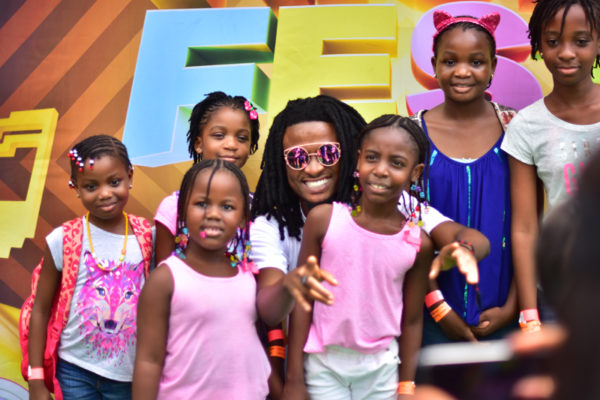 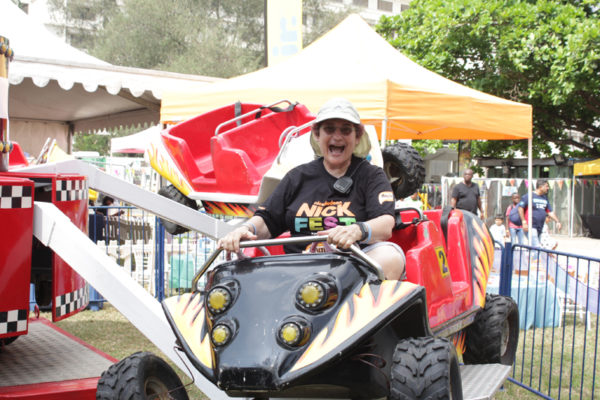 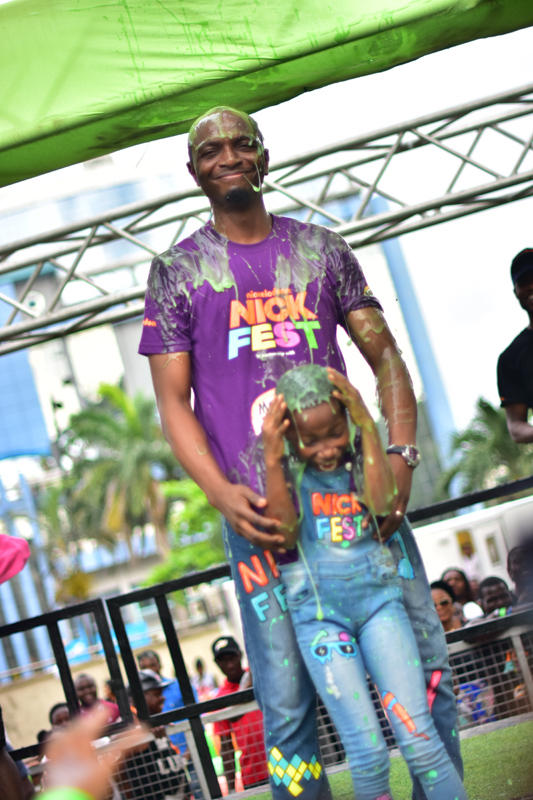 IK and Emmanuella the hosts of Nickfest also got slimed Alex Okosi and his son AJ getting slimed 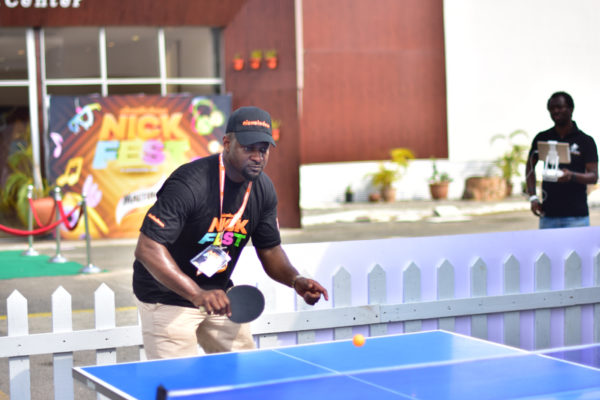 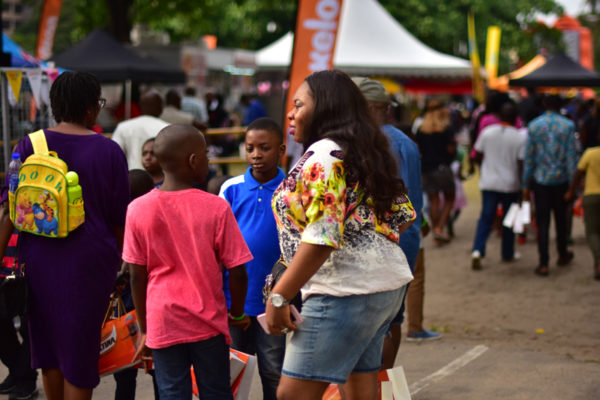 Crowd at the nickfest 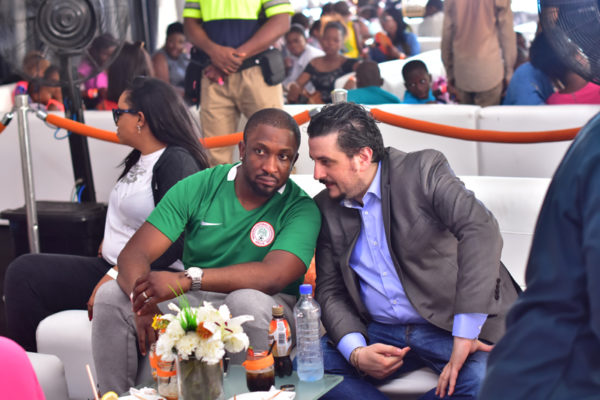 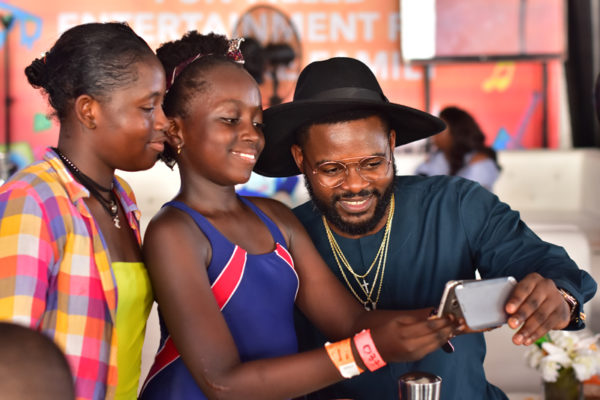 Falz and his fans 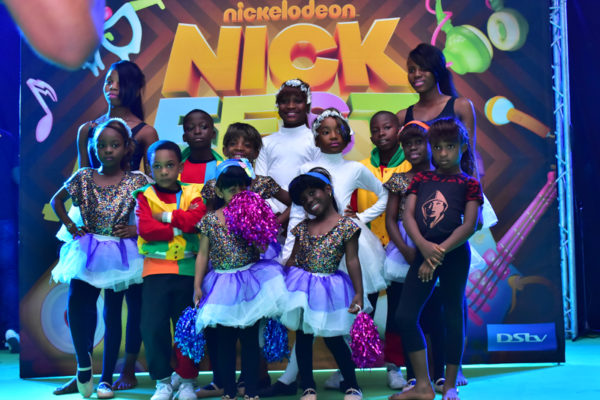 We have our WINNERS! BellaNaijarians, Win TWO Tickets for You & a Friend to Attend Simi’s #SeeMeLive Headline Concert this Sunday!