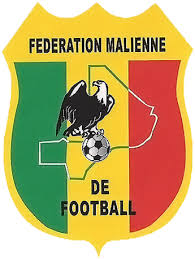 World football governing body FIFA on Friday in Zurich declared all of Mali’s football clubs have been suspended from international competitions with immediate effect, after the country’s government interfered in the national association.

Fifa explained in a statement on their website that the suspension will be lifted once ministerial decisions are nullified and the executive committee of FEMAFOOT and its president, Boubacar Baba Diarra, is reinstated.

Guindo gave the provisional committee which he appointed the directive to take charge of football administration in Mali before the election of a new executive committee within twelve months.

The development means that the Malian FA may not benefit from any development programme, course or training from FIFA or CAF as well as miss out on club or international competitions as of 17 March 2017 until the suspension is lifted.

In the meantime, FEMAFOOT has lost its FIFA membership rights, and the national team and clubs from the West African country are banned from international events.