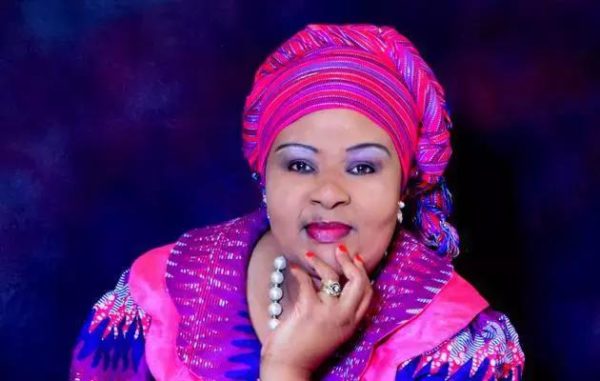 According to SA Media, The Citizen, South Africam Gospel lead singer, Matlakala Ramathoka of the Masole a Tumelo and Matlakala and the Comforters group, has died at the age of 43. The singer died suddenly after complaining of chest pains at Akasia Private Hospital in the north of Tshwane on Monday.

Before her untimely death, she had finished recording an album titled Emanuel which was released on Friday.

Our thoughts and prayers are with her family and friends.

WATCH Ogo Okpue’s “Have You Heard?”- a Short Film aimed at tackling Modern Day Slavery within the Nigerian Community in the UK