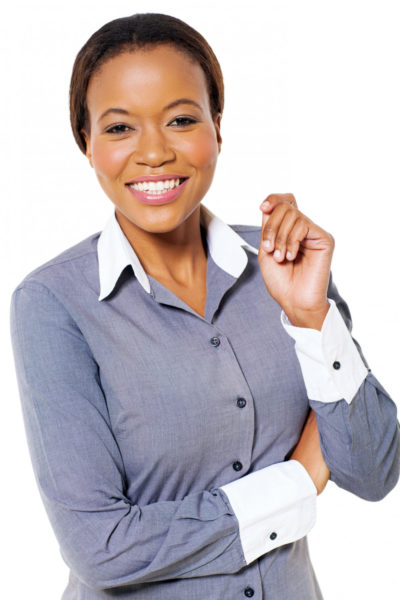 These are really just just a few things feminism deals with. Feminism is the belief that men and women are equal and as such should have equal opportunities and rights. We, as Nigerians, live in a patriarchal society that believes women are less. This can be shown when a sister is left to hawk on the streets, whilst her younger brother goes to school; or when a woman is passed over for a promotion…simply because she is a woman and should have time for family. Other times, it is based on the presumption that women are better off being married, and do not need education or money.

Feminism gives people choices. Yes, I said people, there is the notion that feminism is restricted to just women; but in truth, feminism allows for everyone to be able to do what they want, without the next person giving them any hassle about it.
Feminism allows for a man to be a stay at home dad without ‘society’ caring, or it being something to actually talk about.
Feminism gives women the ability to have choices, to either have a child or an abortion, to work or to stay at home, to be live alone forever or to have a massive family. It’s all about choices.

The main difference between men and women is the hormones that go through them, and while said hormones could sometimes make people act a certain way, it’s really just biology. Hormones don’t make people nurturers or providers so just assuming that a man would not want to spend time with his children or a woman would even want to have children is wrong. If you think about it, you’ll realise how much easier the world would be if women who earned way more weren’t seen as threats and didn’t have to quit their jobs so their husbands wouldn’t be ‘emasculated’.

‘Dare to be different’

My principal probably never thought some of her students would take that literally and then strive to be different. I want a Nigeria where I can say I am an engineer without someone asking me why I didn’t study fashion designing (that actually happened to me.)

We should want a Nigeria where a man or boy can cry without being seen as weak; a Nigeria where ‘Boys will be boys’ is not something we believe in because everyone should take responsibility for their actions; a Nigeria where a girl who gets raped can report it without someone asking her what she wore; a Nigeria where girls aren’t skipped over for school, because they’ll end up in the husband’s houses regardless.

This list goes on but it’s something to think about and see how much better the country will be.

Related Topics:FeminismGender Equality
Up Next

Ifesinachi Okoli-Okpagu: When You Think You’re Not Good Enough

Samuel Adeniji: Are HR Personnel the Best Judges of Personality for a Job Role?

Someone once told me I was a walking paradox. I am currently working on my masters in engineering but I also consider myself a writer. I spend most of my time reading books, writing and plotting on how to topple the patriarchy in Nigeria and possibly the world. You should read my blog, it's pretty awesome ' https://toboresbants.wordpress.com/ '.