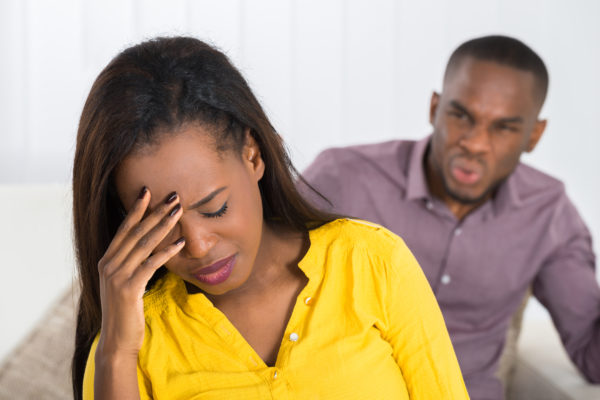 A 29-year-old man, Ajao Olalekan, was on Friday arraigned in an Ikorodu Chief Magistrates’ Court, Lagos State, for alleged forceful sexual intercourse with his 19-year-old girlfriend.

Olalekan, the resident of Morayo Benson Street, Ikorodu, is facing a charge of forceful sexual intercourse, to which he pleaded not guilty.

The prosecutor, Cpl. John Iberedem, told the court that the accused committed the offence at his residence on March 19, at 2.00 p.m. He said;

The girl in question (name withheld) was the accused person’s girlfriend, but there was an agreement between them that there won’t be any sexual intercourse until after they are married.

On the day of the incident, the accused invited his girlfriend to his house; the defendant’s friend was in the sitting room.

The accused took his girlfriend inside the room, his friend increased the volume of the television, and the accused forcefully deflowered her.

Investigation revealed that he had planned with his friend to increase the volume of the television when he took her inside.

It was then she cried out and reported to the Lagos State Domestic and Sexual Violence Response Team, which took up the case, and reported it at the Igbogbo Police Station.

Iberedem said the offence contravened Section 258 of the Criminal Code Laws of Lagos State, which stipulates life imprisonment for offenders.

The Magistrate, Abiodun Shoniyi, granted him bail in the sum of N150,000, with two sureties that must show evidence of three years of tax payment.

Shoniyi adjourned the case until May 11, for trial.