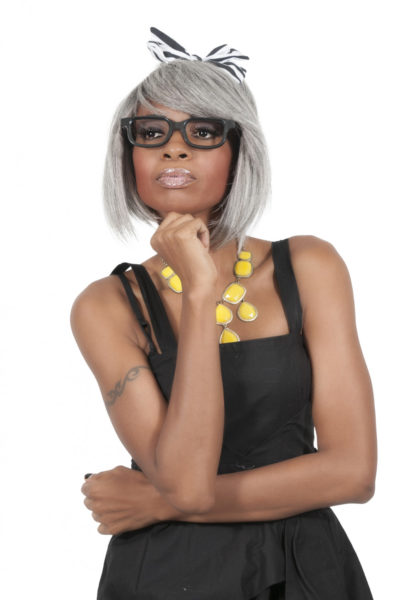 Everyone agreed that you acquired the stoop in October. You sat like you had no backbone, burying your once graceful neck beneath the weight of your head as your chin rested heavily on your chest.
When you walked – teetered and wobbled rather than walked – you took slow steps with long, thin arms dangling awkwardly by your sides and sunken shoulders dropping on your tall, lanky frame.

Your head remained bowed even when you moved and was raised only long enough to murmur a reply or nod in response to a neighbour’s greeting. On very rare occasions, though, your head was raised but not without one or both of your hands in the small of your back as if to steady some unseen heavy luggage on your head.
The warm, chatty, and lighthearted conversations we knew and loved you for as well as the peculiar sound of your belly laugh which echoed in a room long after you had lost yourself to fits of laughter quickly became a blur.
Your eyes lost the glow they long ago possessed. You sighed a lot, hissed often, smiled bitterly too many times, all at no one in particular. You became a shadow of your former self, tearing up easily like your tear ducts had suddenly lost their control.

Something was wrong, we could tell. We knew you could tell too, for you suddenly went from one church to the next and from one pastor to another. You came home with different bottles of anointing oil and prayed more than we ever knew you to. Neighbours could hear you cast and bind, command and plead, cry and shout from your bedroom.
Didn’t Motunde see you just the other day moving round your father-in-law’s compound almost in a trance with one of those bottles you brought home?

You were so lost in your world of uttering indecipherable words that you didn’t hear her call repeatedly, “Fara!”
That was what we called you; what everyone called you. How your mother-in-law hated us for it!
“She wasn’t named Fara,” she would hiss irritably under her breath with a wrathful look that could melt cheese whenever we called you that.

But we loved Fara. It was fun, short, and simple, especially for Chibuzorndu, who never could get the correct pronunciation of your full name ‘Faramoluwa’, although she had lived in Lagos nearly her entire life.
It was she who heard puzzling fragments of the heated argument between you and your younger sister, Adetutu, that Saturday night in October. She – Adetutu – had flown into town from Abuja for a friend’s wedding and had decided to spend the night – just that one night, you explained to us as if you needed to.

“How dare you, Tutu! Have you lost your mind?” Chibuzorndu could make out your voice, hoarse from anger, over the noise of the generator in the backyard where she went to pick her clothes from the washing line.

You got along with your sisters fine but you were not close. Not the same way we three – you, Chibuzorndu, and I – were, anyway. In fact, you had once told us that you felt like the odd one out and were probably adopted.
“Why, Fara? Why would you think that?” I asked, not sure what to make of this disclosure.
“Dunno.” You shrugged, and then sighed. “It’s just … everything … I’m different …”

You, Fara, were indeed different. While your sisters won prizes for the best grades in school, your grades had only managed to qualify you for promotion to the next class. You were dark skinned – extremely so – thin, tall, and as straight as an arrow with hollow collar bones and shoulders so broad they looked masculine. But your sisters … they were plump, with just the right amount of flesh in the right places, and light skinned in a way that people thought attractive.

You had a beautiful personality. We laughed when you laughed. How could we not? You had the most contagious laughter ever. When you cried, we wanted to cry too. You loved with all your heart and forgave easily – the neighbours who whispered behind your back, the cantankerous mother-in-law who blamed you for not having children, and the husband who did nothing to defend you. You forgave them all.

So we didn’t know. We didn’t know that you, although forgave, did not, could not, forget. We didn’t know that Adetutu had inflamed, that October night, the burning emotional wound you had been living with since the day your husband left for America while you remained in the “care” of his parents.
She had seen with a friend, who was also a friend to your husband’s cousin, pictures of him – Tokunbo, your husband – with his American wife and children – identical twin boys. You didn’t believe her, didn’t want to. You defended him instead. You defended him even after she showed you pictures on her phone. There had to be an explanation, you said. But deep down in your heart, you knew there was none. You kept mum about everything. So we didn’t know, not until that day in December when Chibuzorndu called to tell me.
“Fara is dead,” she said quietly. “They killed her!”

“They” were your neighbours; the ones who seemed to be everywhere you went – your mother-in-law with her accusing stares and constant bickering; and your husband who failed you for three years with empty promises of doing everything possible to have you join him in America. They taunted you, mocked you, followed you everywhere, till they pushed you to your death by a thick rope hanging from the ceiling fan in your bedroom.