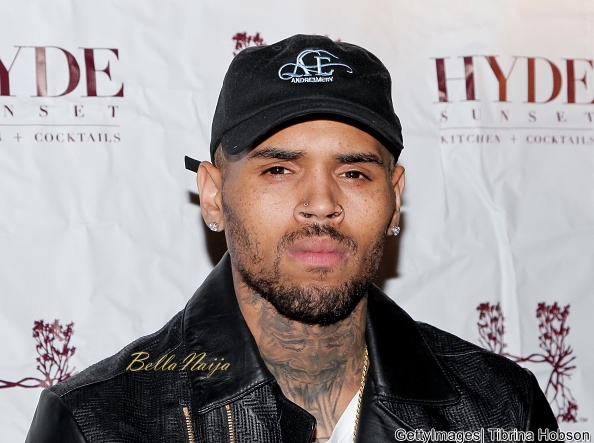 Singer Chris Brown has been accused of yet another battery. Police in Tampa, Florida, are investigating an allegation that the singer battered a club photographer early on Monday, according to People.

Chris’ attorney has not made any comments regarding the issue and the police are saying that the singer ‘sucker punched’ the club’s photographer. The alleged victim claimed that Chris Brown attacked him because he was taking photos after his arrival at the venue of an after-party. After he had, had a paid appearance at AJA Channelside.

Although the Forever singer has not been arrested in connection with the incident, but the victim wants to press charges, police say. “The case is categorised as battery”, the police said in a statement.