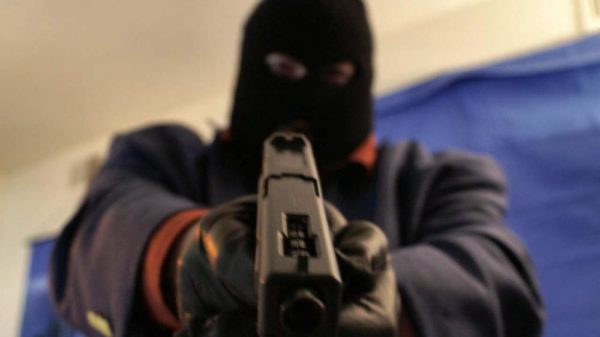 Four unidentified gunmen have killed the newly sworn-in Secretary of Ukanafun Local Government Council in Akwa Ibom, Mr Ime Atakpa. He was shot on his farm in his backyard at Ukanafun on Sunday.

His wife, Imo, who confirmed to newsmen, said they went to Ukanafun for Easter service and they decided to check on some pigs on the farm just before going.

While she and the children were in the house, she heard gunshots. While trying to figure out where the sound came from, she saw four masked men walking away from the compound.

Okechukwu said four gunmen shot the late council secretary in the stomach and he died on the way to the hospital.