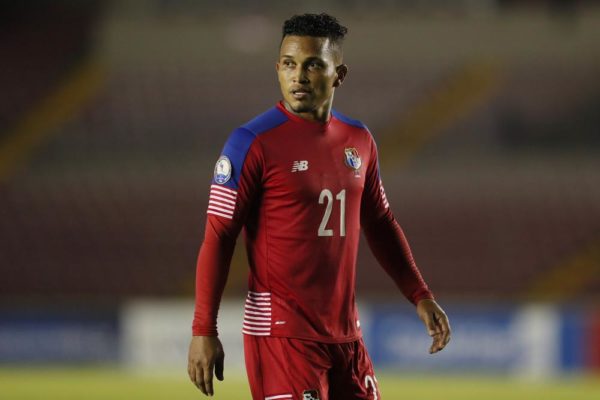 Police in Panama says national team soccer player Amilcar Henriquez has been shot dead while leaving his home on Saturday in the country’s Colon province.

According to NAN, the 33-year-old midfielder was shot several times with another two wounded. The player died at a nearby hospital.

President Juan Carlos Varela has condemned the killing on his Twitter account and has called for authorities in Colon to find those responsible.

Henriquez played in the last 20 minutes of Panama’s 1-1 tie with the United States last month with hopes of qualifying for the 2018 World Cup in Russia. He has appeared 75 times for his country.