Instagram Influencer found Stabbed to Death in Suitcase at her Apartment 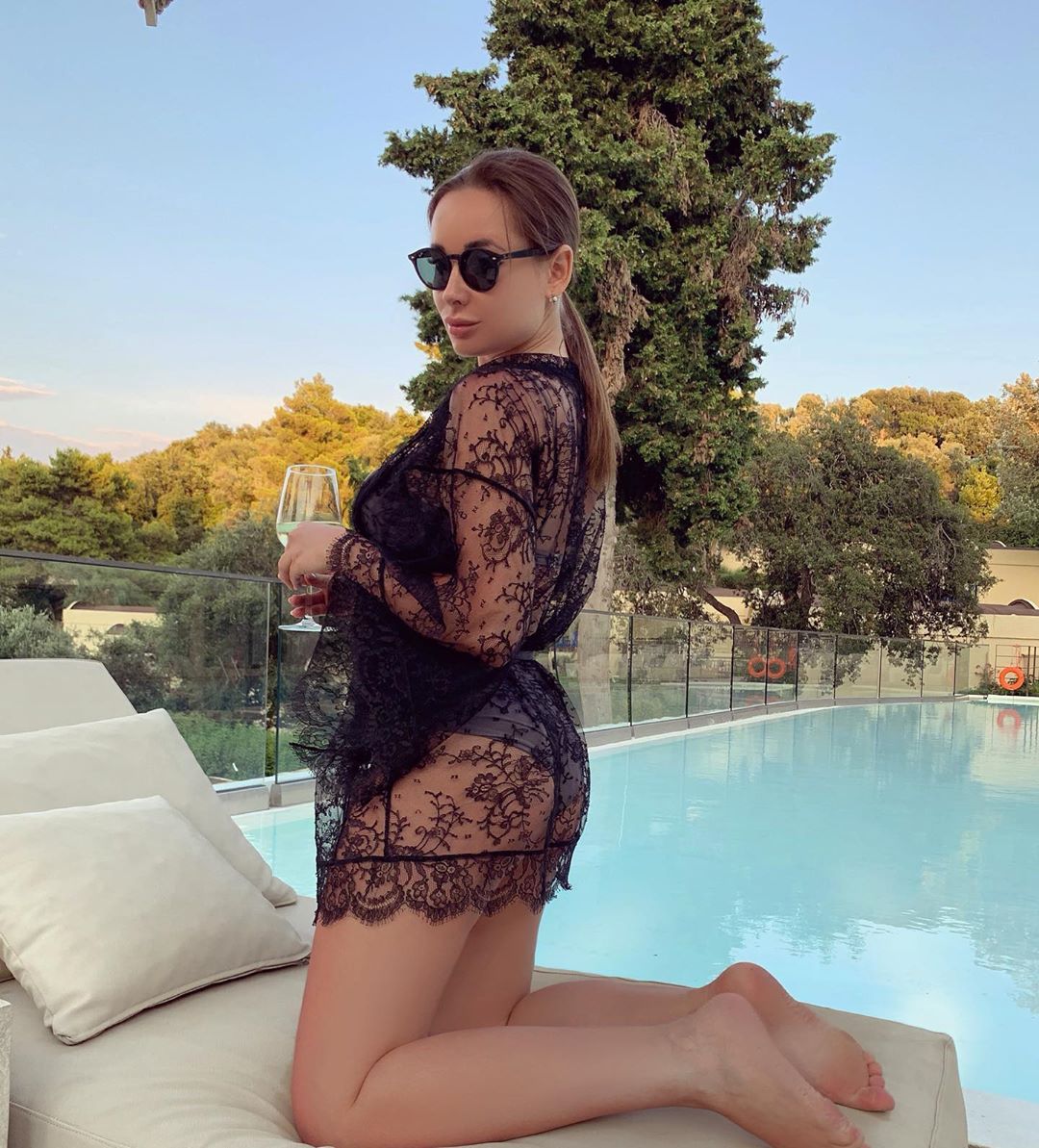 A 24 year old Russian Instagram model Ekaterina Karaglanova, has been found stabbed to death and put in a suitcase at her apartment in Russia.

Russian newspaper Moskovsky Komsomolets reports that she was found throat-slit by her parents who went to check on her at her apartment after becoming concerned when the deceased did not contact them for several days.

The report stated that jealousy is being listed as a possible motive for the killing, as Karaglanova started a new relationship. The police says CCTV footage showed her former boyfriend had visited her apartment in the days around her disappearance.

Karaglanova who had more than 85,000 followers had recently graduated as a doctor.

Related Topics:RussiaThe Independent UK
Up Next

“Two, maximum!” that’s the number of Kids Prince Harry wants to Have