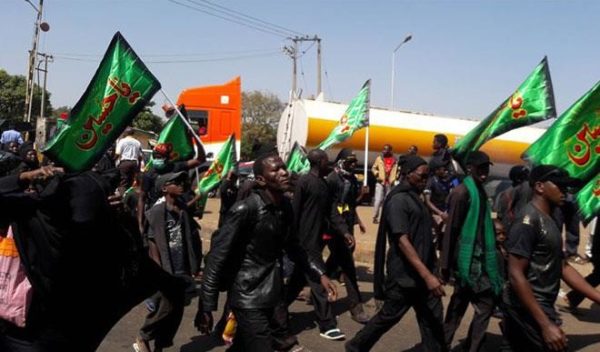 The Islamic Movement in Nigeria, IMN, also known as Shiites, has announced the temporary suspension of its daily protests.

The protests, which the group started to  press for the release of their detained leader Ibrahim El-Zakzaky who has been in custody since 2015, had turned violent on several occasions, resulting in the death of an NYSC member and a Deputy Commissioner of Police.

According to Sahara Reporters, a statement signed by The President of the Media Forum of the IMN, Ibrahim Musa, said the protests have been suspended so that the case instituted by their lawyers on the proscription order made by the federal government could take its full course.

He said: “We sincerely hope an amicable way could be found to solve the crises surrounding the illegal detention of our leader for almost four years now.”

Instagram Influencer found Stabbed to Death in Suitcase at her Apartment