US Government includes Nigeria on Religious Freedom Blacklist | What It Means 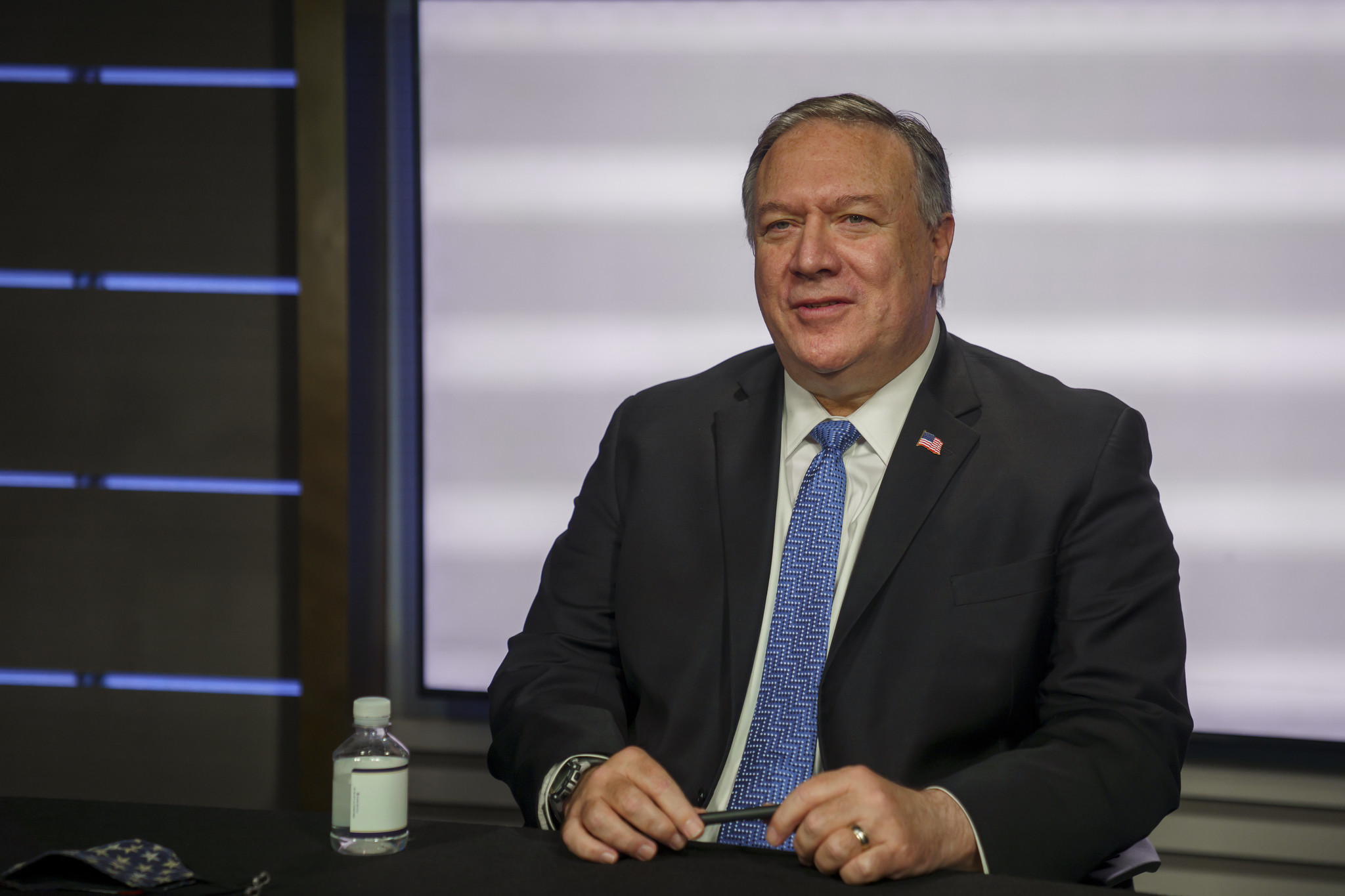 The United States government has added Nigeria to a blacklist of countries that have engaged in or tolerated “severe violations of religious freedom”, paving the way for potential sanctions if it does not improve its record.

The countries also added to the list are Burma, China, Eritrea, Iran, the DPRK, Pakistan, Saudi Arabia, Tajikistan, and Turkmenistan.

This was contained in a statement issued by the US Secretary of State, Mike Pompeo, on Monday, December 7, 2020, in which some countries and Nigeria were listed as countries of concern under the international religious freedom act of 1998.

The International religious freedom acts state that “provides for freedom of thought, conscience, and religion, including the freedom to change one’s religion and to manifest and propagate religion “in worship, teaching, practice, and observance,” provided these rights are consistent with the interests of defence, public safety, order, morality, or health, and protecting the rights of others”.

According to the law, countries on the blacklist, like Nigeria, must make improvements or face sanctions including losses of US government assistance.

The State Department hasn’t elaborated on why it added Nigeria to the list but, earlier this year, the department, in its annual report shared its concern about the killing and mass detention of members of the Shiite Muslim group.

The Shiites became a national concern in April 2016, after news broke that officers of the Nigerian Army, in Kaduna, had murdered and conducted a secret burial of 347 members of the group. The killings were said to have taken place between December 12 – 14, when their leader Ibrahim El-Zakzaky was detained, with an acknowledgement made by a Kaduna government official. The High Court, in December 2016, ordered the release of El-Zakzaky, but the marches protesting his detainment had begun even long before then.

According to Human Rights Watch, on July 22, 2019, the police opened fire on peaceful IMN protesters and killed 11 protesters, a journalist, and a police officer, while dozens of others were wounded or arrested.

Also pointing out the fact that Nigeria is the base of Boko Haram, whose insurgent violence has killed thousands of people and spread terror to neighbouring countries.

The US is unwavering in its commitment to religious freedom. No country or entity should be allowed to persecute people with impunity because of their beliefs. These annual designations show that when religious freedom is attacked, we will act.

The U.S. is unwavering in its commitment to religious freedom. No country or entity should be allowed to persecute people with impunity because of their beliefs. These annual designations show that when religious freedom is attacked, we will act.

Responding to the news, the minister of information and culture, Lai Mohammed, described the allegation as a case of “honest disagreement between the two nations on the causes of violence in Nigeria”, The Cable reports.

Nigeria does not engage in religious freedom violation, neither does it have a policy of religious persecution. Victims of insecurity and terrorism in the country are adherents of Christianity, Islam and other religions.

He added that Nigeria “jealously protects religious freedom as enshrined in the country’s constitution and takes seriously any infringements in this regard”.

This Head-Turning Amede Collection Is Perfect For Relaxed Festivities