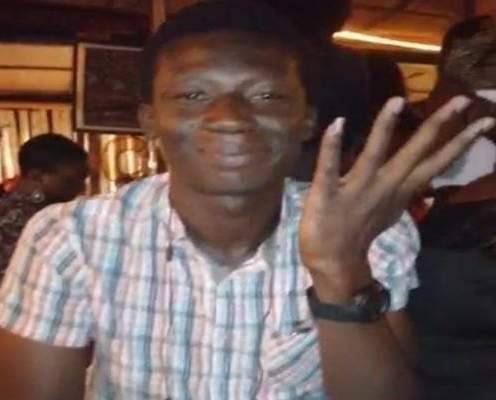 Channels Television has announced that its reporter, a Corps Member serving with the media company, Precious Owolabi, 23, is dead.

Precious was shot during the violent Shiites-Police clash in Abuja on Monday.

A Deputy Commissioner of Police, Umar Umar was also killed in the clash.

“The management and staff of Channels Television are greatly saddened by the untimely and unfortunate death of such a promising journalist. They pray that God will grant his family the fortitude to bear the irreparable loss, and avail his soul eternal rest,” Channels reported.

Ibrahim Musa, President of Media Forum of Islamic Movement in Nigeria, said Shiites do not carry arms, adding that the protest for the release of their leader El-Zakzaky was going peacefully until police opened fire on them when they got to federal secreteriat, Abuja.

Sahara Reporters quoted Ibrahim as saying: “A lot of people have been shot but for now we can only confirm 11 deaths, but several are injured, the figure, for now, stands at 30.”

Ibrahim blamed the police for the deaths that occurred on Monday, saying “throughout our processions, we have not been carrying any arms right from 2015 to date.”