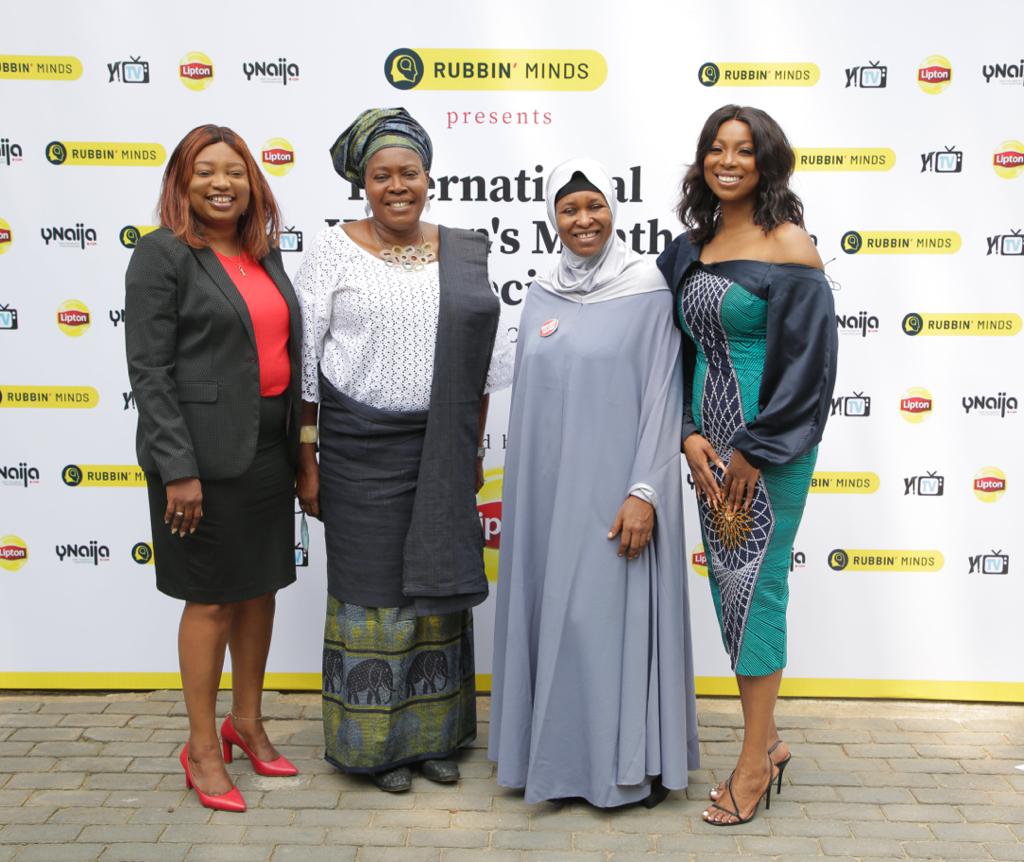 Conversations around gender equality, diversity, and inclusion in the workplace have shaken the corporate world in recent years across the globe – a basic right that women in Nigeria have not been afforded till as recently as this millennium. According to a McKinsey article on COVID-19 and its impact on women in the workplace, there is a need to focus on women and their journey to career fulfillment in a male-dominated world.

In recent years, changes in law and global movements like #MeToo and #TimesUp, have encouraged women and other people from underrepresented groups to speak up when they experience inequality at work. Some examples include in 2018 when a music streaming platform was sued for equal pay violation and in 2019 when former popular sports and fitness brands’ employees filed lawsuits against alleged pay discrimination. 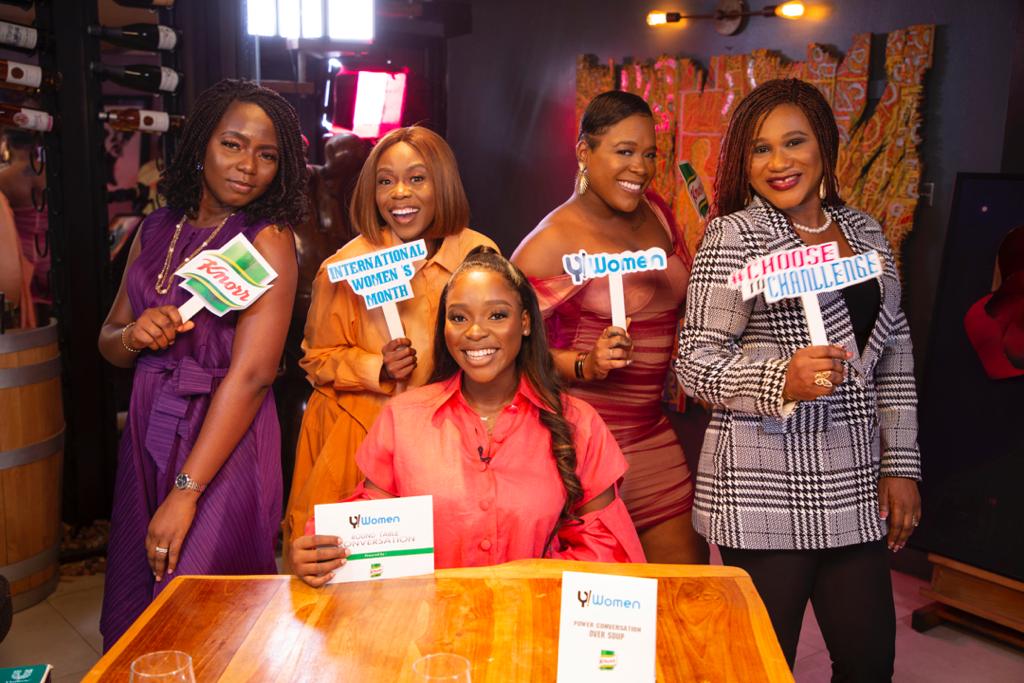 Another example is Catt Sadler who also left a “progressive” and famous Pop-Culture and Entertainment media channel, over claims that her male counterpart was earning double of what she was making while putting in the same hours into the job.

While it seems like we are not making any real progress in our fight against gender equality, especially as it relates to workplace benefits, we must recognize those organizations that seem to be getting the hang of it. In 2019, some brands showed that they were not only concerned about a diversified representation in their organization, but they were also inclusive when they pushed for equality in sports by increasing visibility for female athletes.

One company that has stood out for me in celebrating this year’s International Women’s Day is Unilever Nigeria, whose brands – Knorr and Lipton – have decided to take this celebration from the usual day-long lip (and eye) service event to making it a month-long series of conversations on two of Nigeria’s biggest TV Networks, Channels Television, and TV Continental. 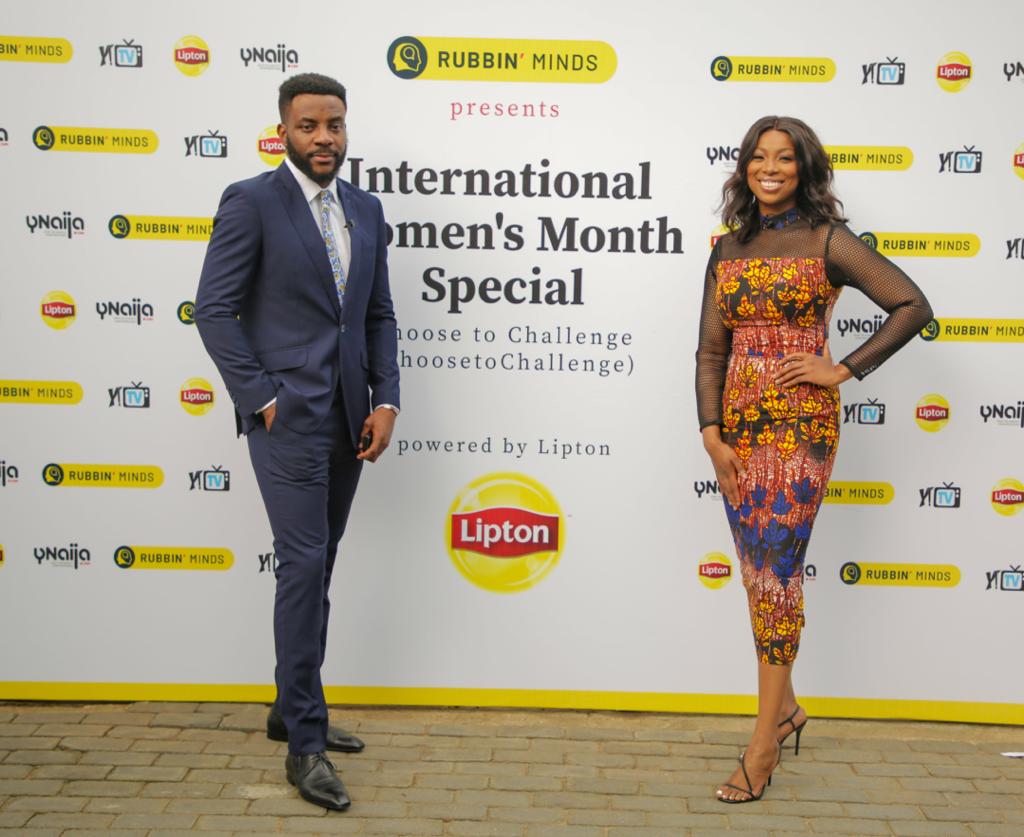 In my research on who Unilever is and its stance in this ever going battle against gender inequality, I discovered that for a company that has over 149,000 employees, among 10,000 managers globally, they have succeeded in maintaining a 50-50 men-to-women ratio, giving them 5,000 male managers and 5,000 female managers.

I find their involvement in promoting roundtable conversations that matter a worthwhile effort, especially on the Nigerian scene. Lipton raised a mug in celebration of some of the women who are defying the odds and as I watched Rubbin’ Minds on Channels TV, completely in awe, I saw amazons defy the societal assumption of being a woman. The roundtable conversation had a Taxi Driver, Oby Onyediako, a lady cobbler, Kevwe Alajagbo, a female mechanic, Precious Chinaza Okolie, and a carpenter, Mesturah Shittu. The conversations amplified the stereotypes that these women have to challenge in their industries, the battles they face daily, and the part every Nigerian man and woman must play in solving the bigger problem – gender bias that births gender inequality. 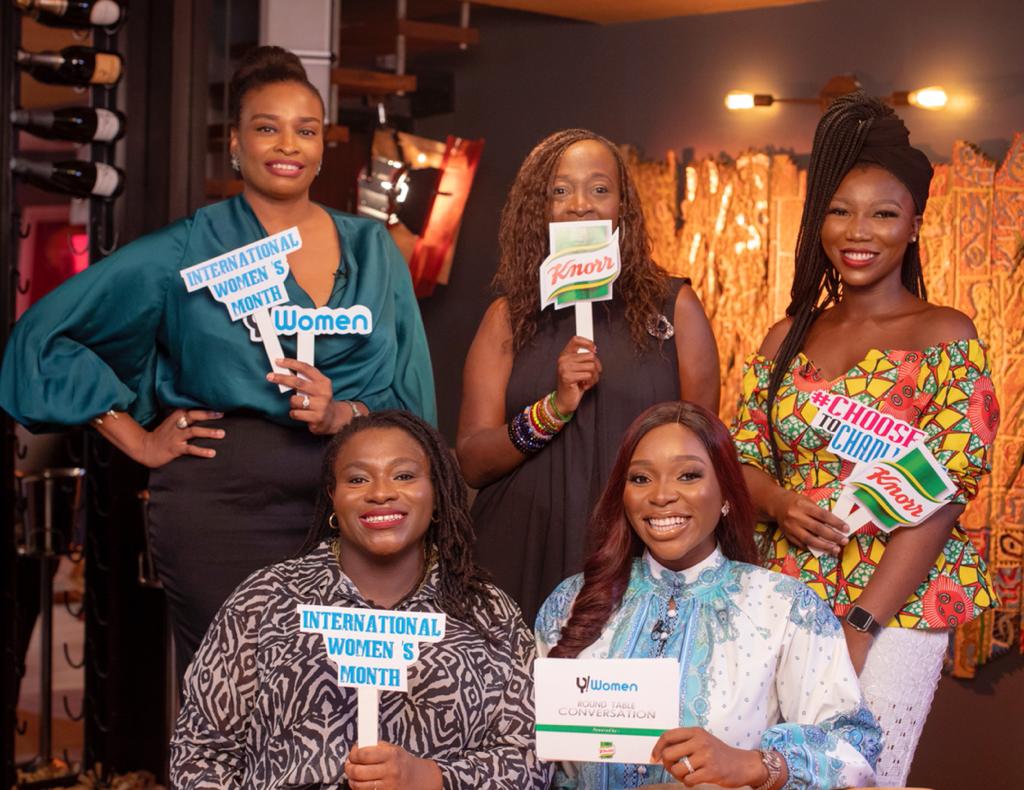 For Oby Onyediako, her resourcefulness in solving a major problem in her life pushed her to get into a business even I have not seen a lot of female representation in. As with most male-dominated industries, she recalled how her onboarding session had only three women, her inclusive, in a room of 30 drivers. As she tried to make an honest pay, she got rejected by customers who thought she was not competent enough to drive them around – something Funmilayo Ransom Kuti proved women were more than capable of doing the way back in 1936.

Lipton was also very deliberate about raising a mug to amazons in different fields, Aisha Yesufu a renowned activist, Agatha Amata, a pioneer talk show host and media entrepreneur, Joke Silva, a veteran actor, Patience Ozokwor, also a veteran actor and fan favorite, as well as Amb. Folake Marcus-Bello, an astute politician. These women spoke on their journeys in their respective fields, how their industries can ensure gender inclusion and encourage other women to choose to challenge gender bias and exclusion. 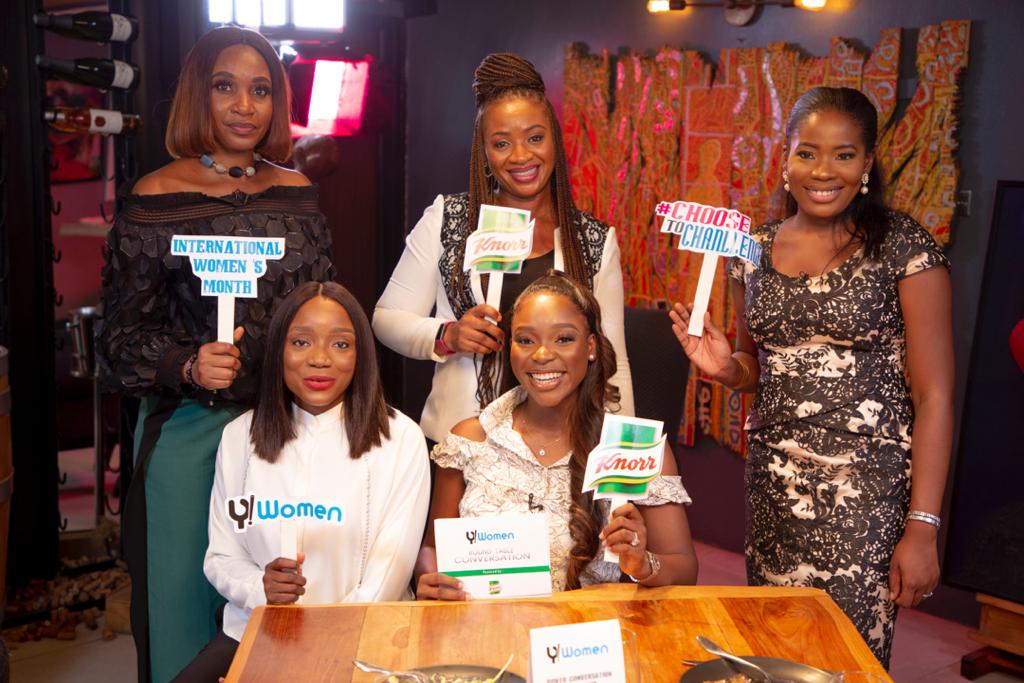 Another Unilever brand, Knorr, which has a reputation for celebrating and promoting women, held a four-part roundtable conversation on TV Continental hosted by media personality Tomike Adeoye. This conversation featured Nigerian women across diverse sectors breaking the glass ceiling and showing young girls across the country the limitless possibilities available to them. 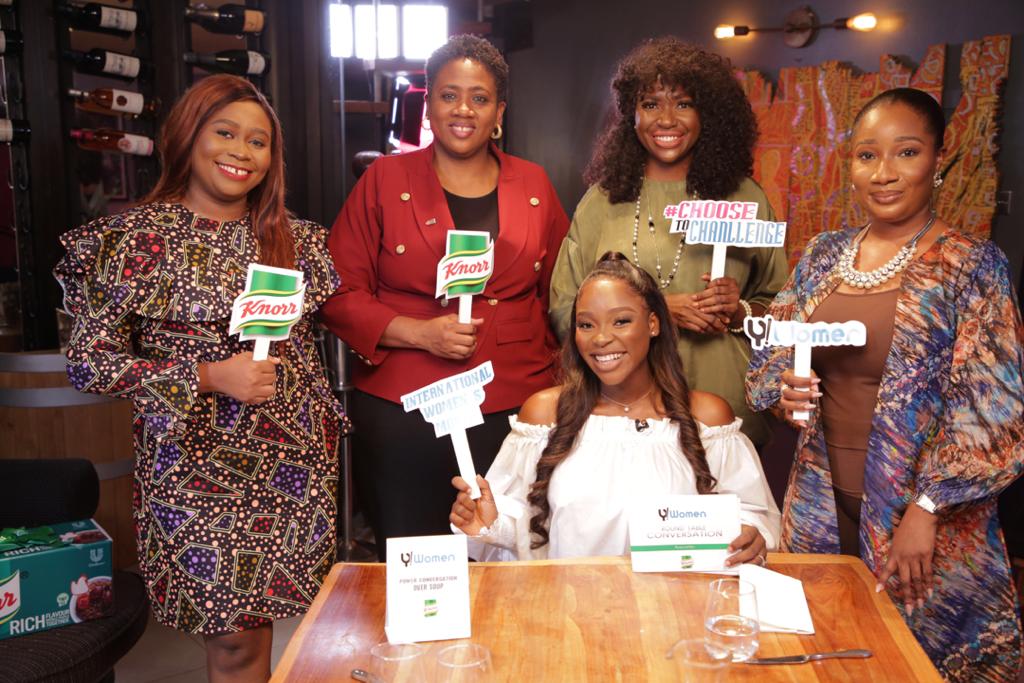 These conversations gave me the hope that work is actually being done, despite how slow it seems to be going but most importantly, they showed not only me but young girls and women that it is possible to excel in male-dominated industries. While society has not made it relatively easy for us to break through these barriers, it is our job to push through them and continue to defy society’s little play box. 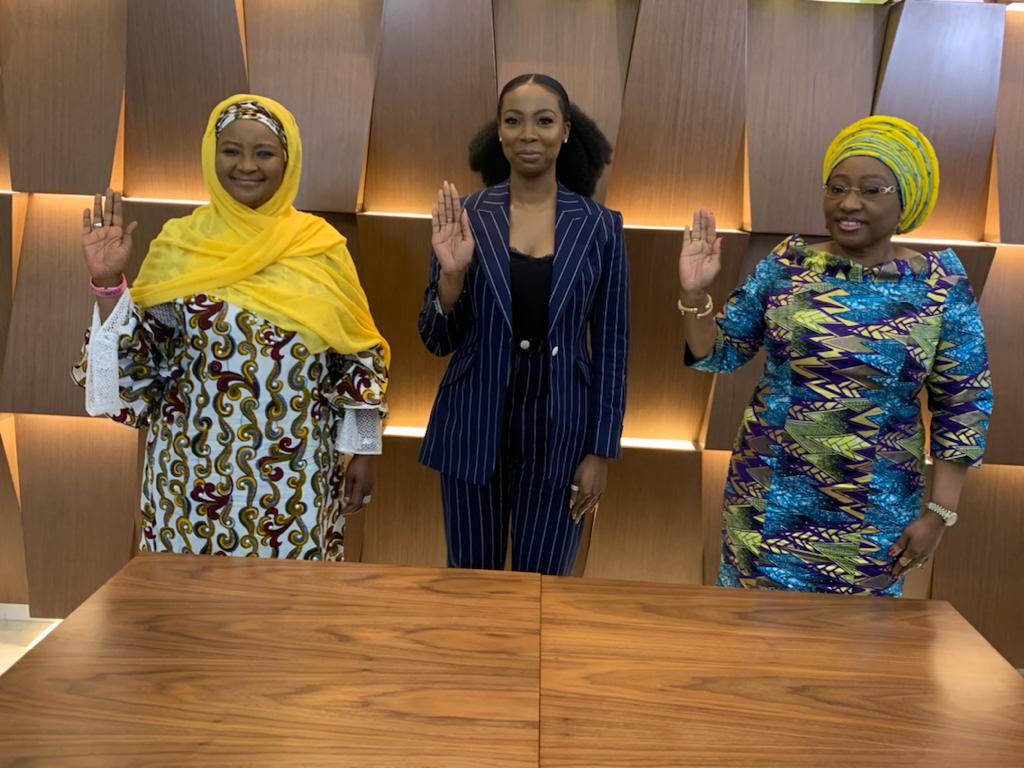 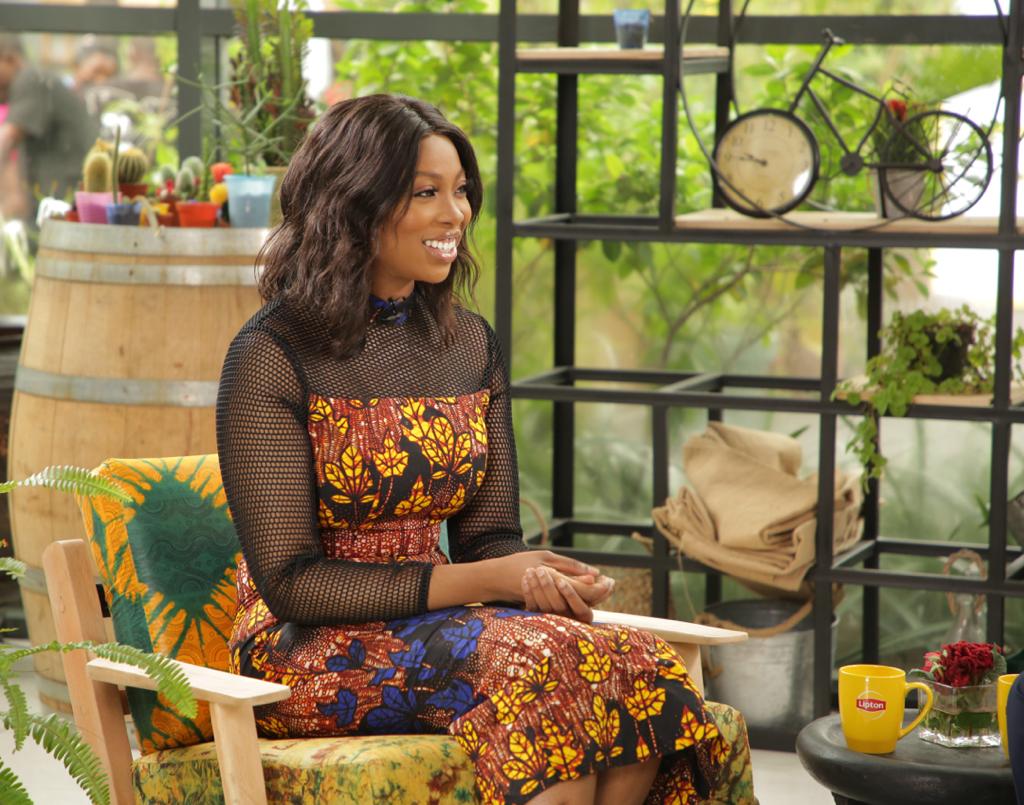 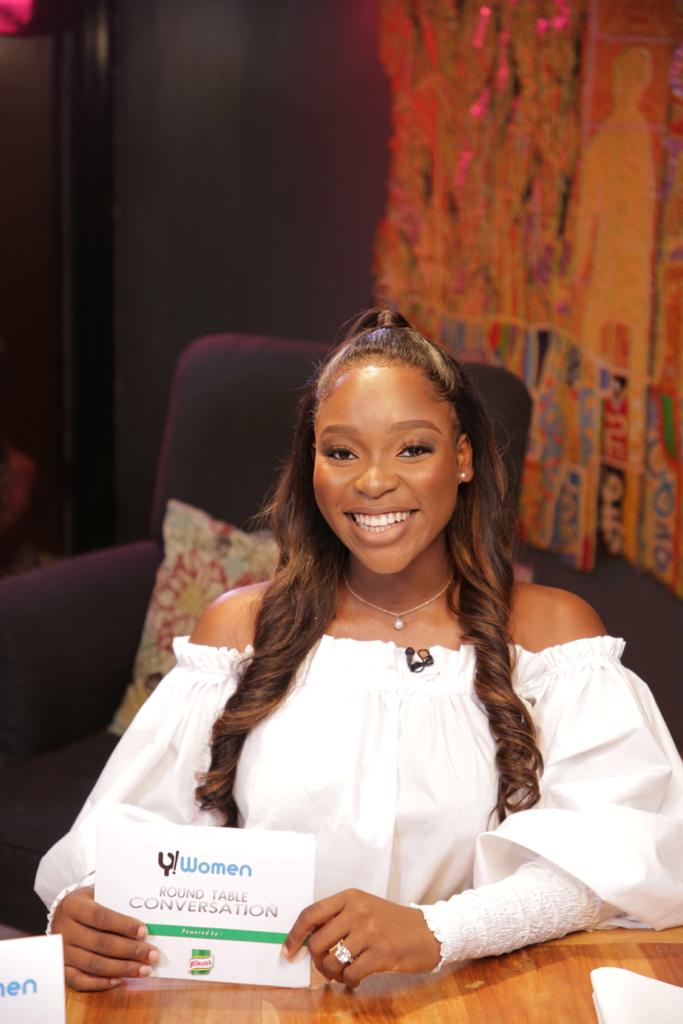 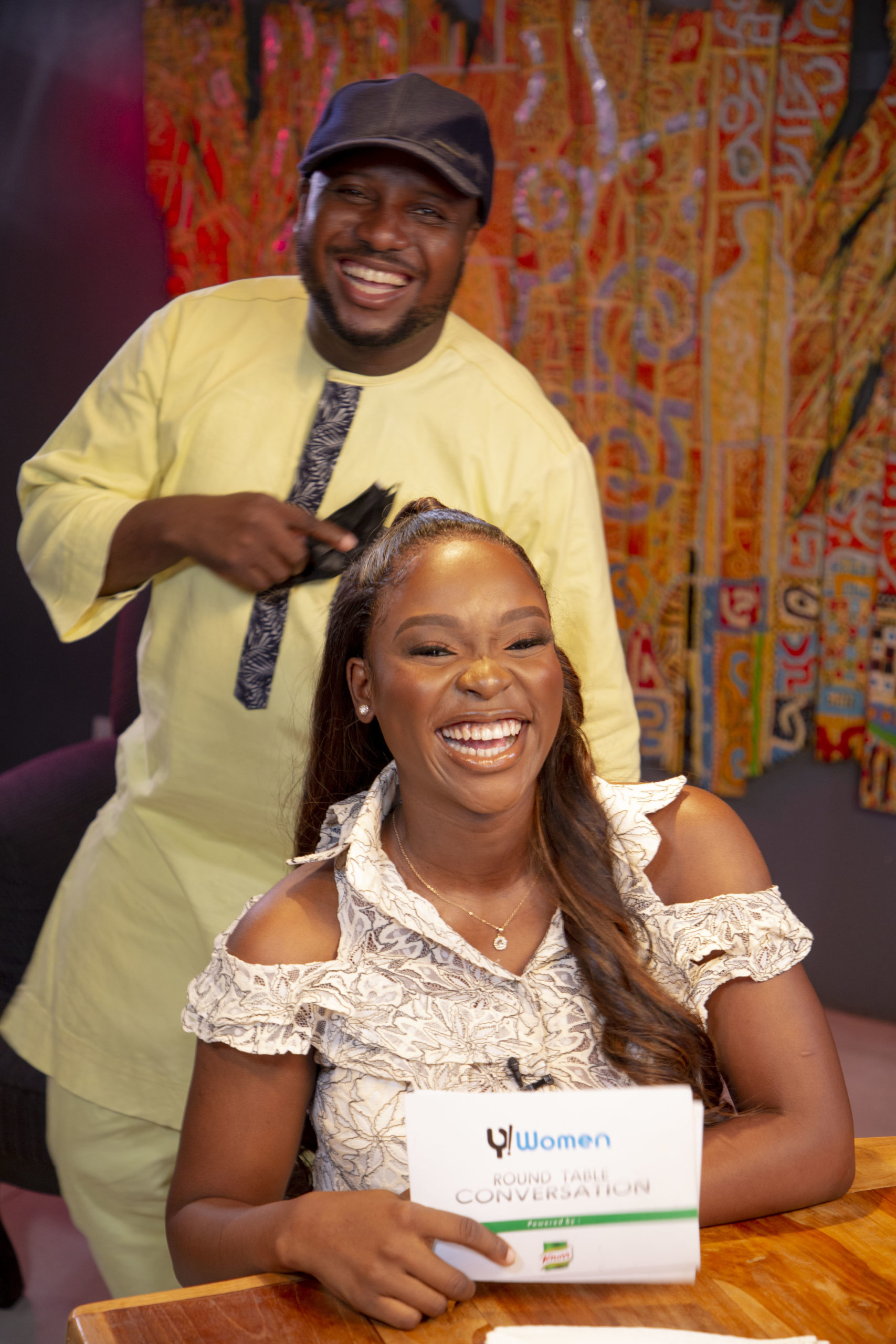 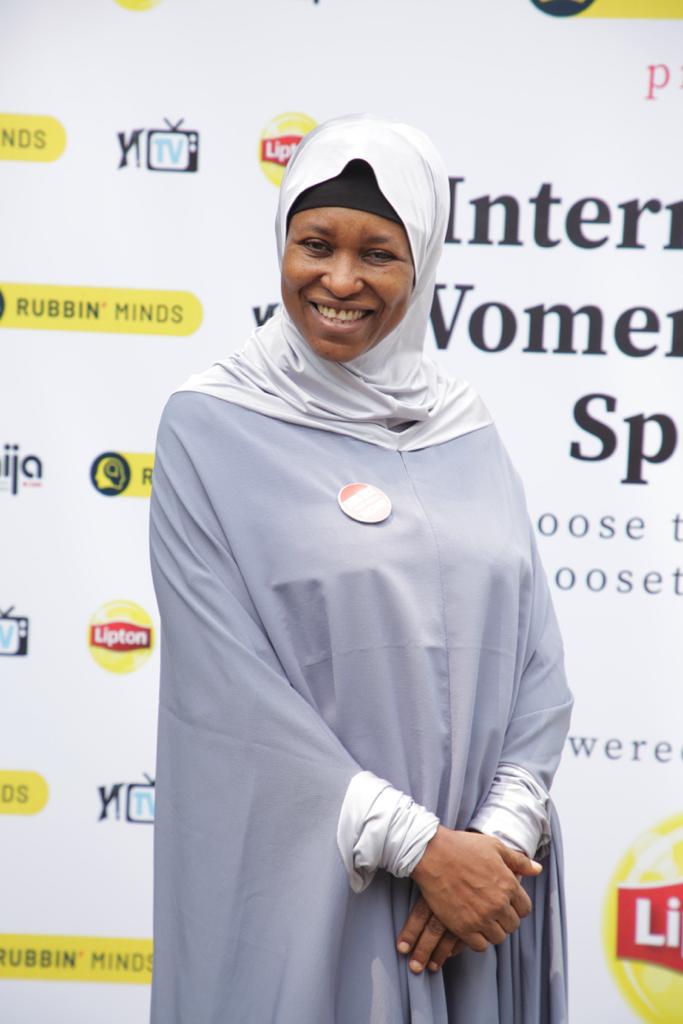 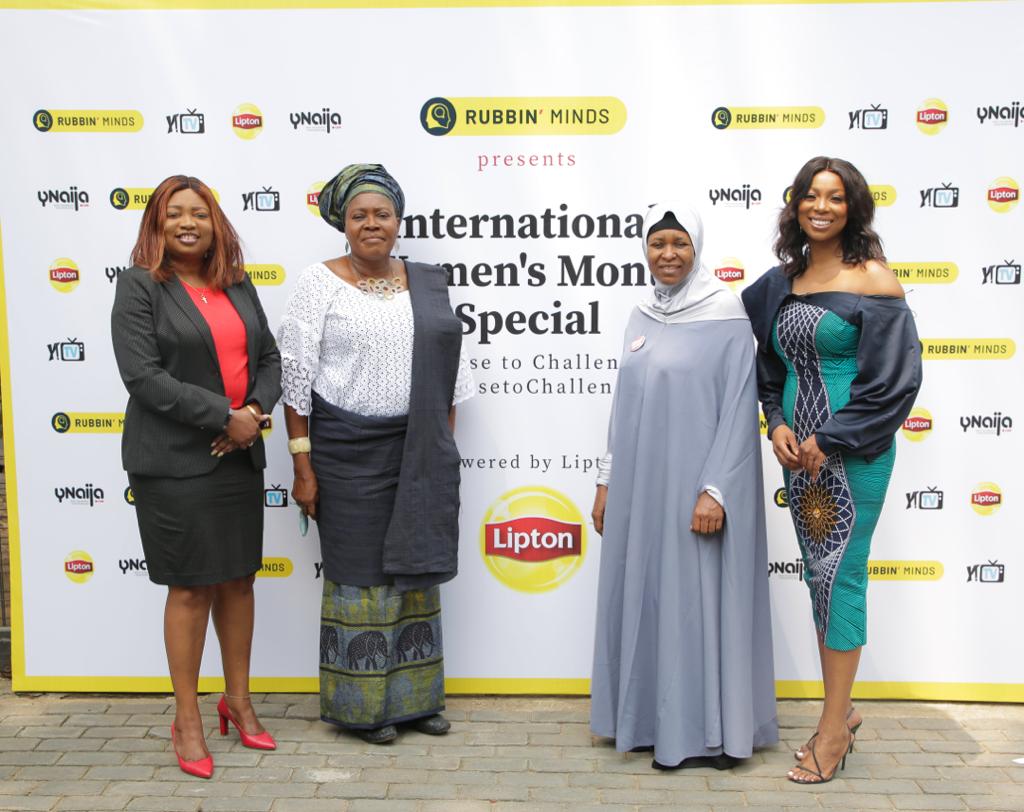 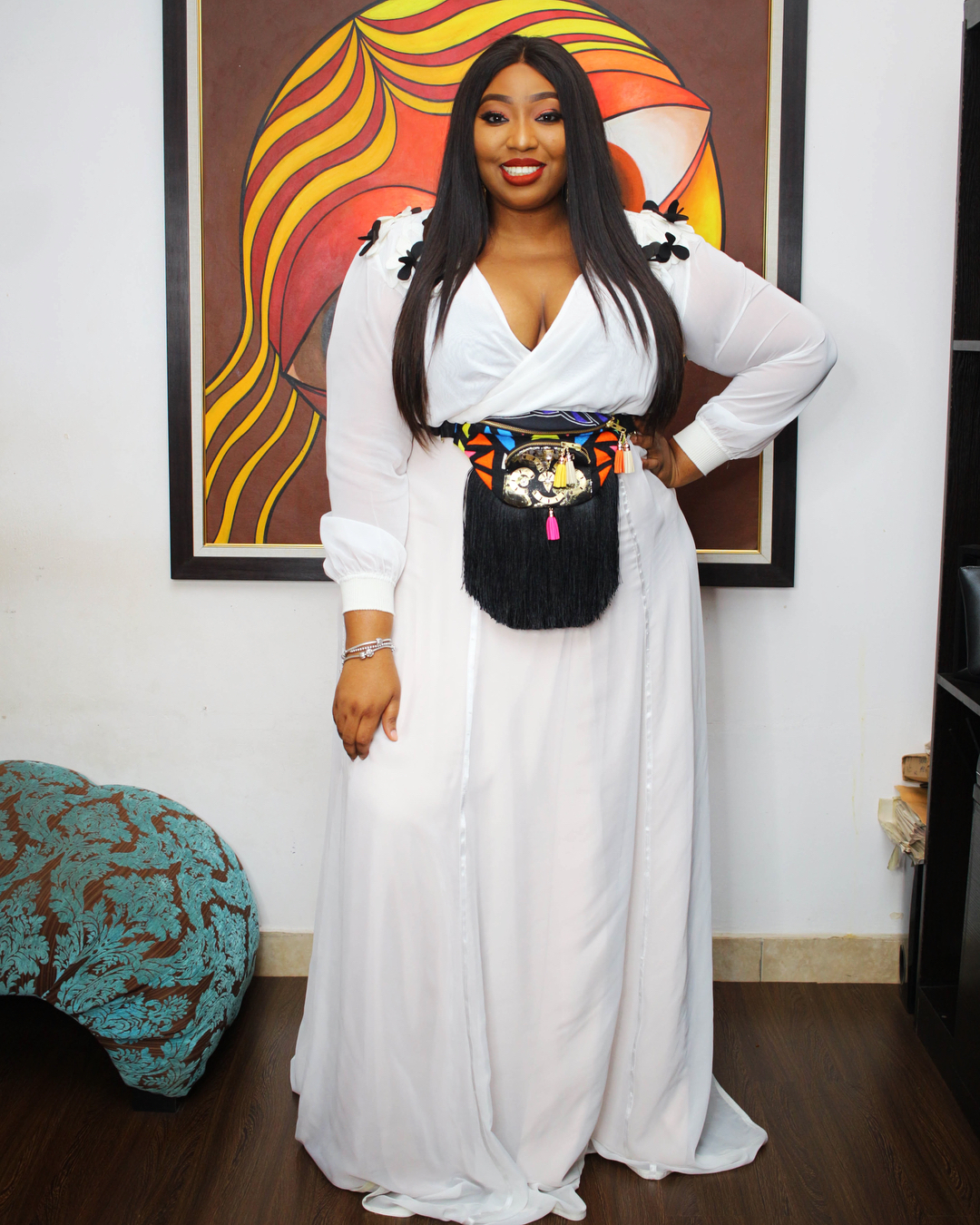 Latasha Ngwube is a journalist with over 15 years of experience in the lifestyle media space and is currently an editor with a leading national newspaper. She is also the founder of Aboutthatcurvylife.com, Africa’s first body positive platform.