Glam, culture, sportsmanship, and excitement were fully on display at the just concluded opening ceremony of the 20th National Sports Festival.

The event which is described as ‘The Nigerian Olympics’ had previously been postponed due to the Covid-19 pandemic.
Despite the postponement and its attendant implications, Edo state – the host of this year’s festival – put on a spectacular show. 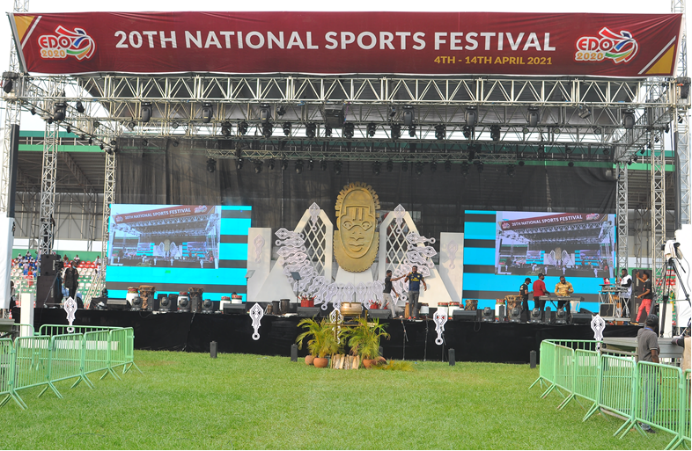 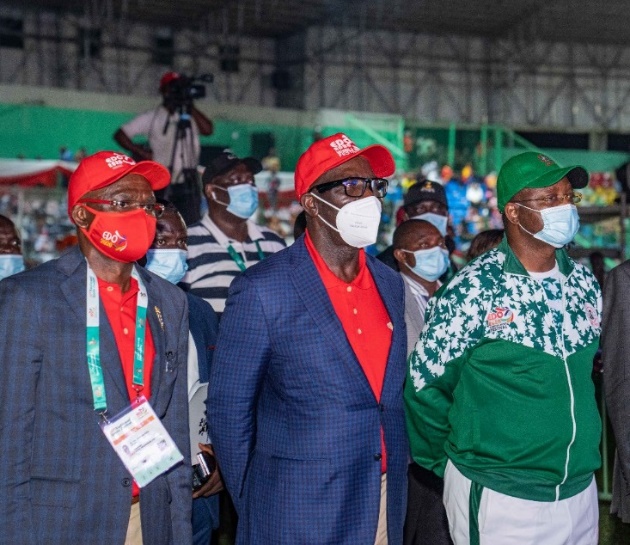 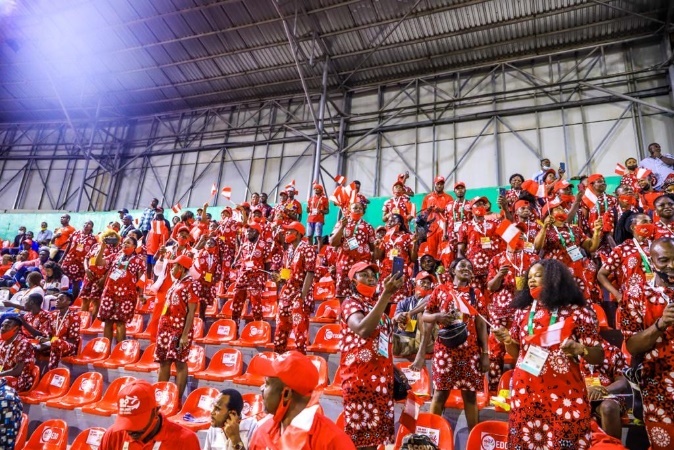 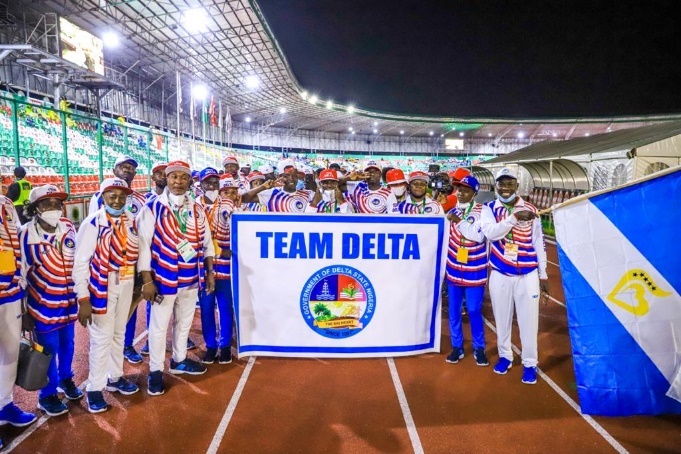 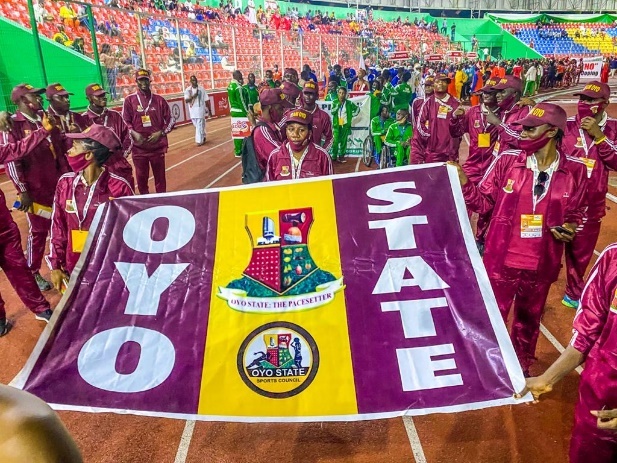 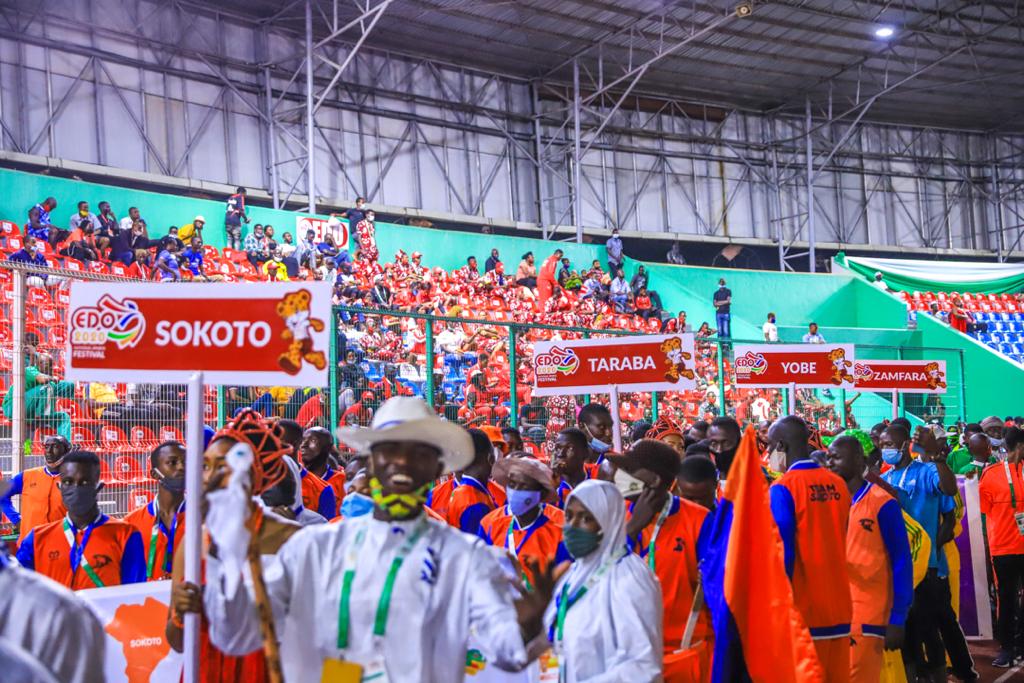 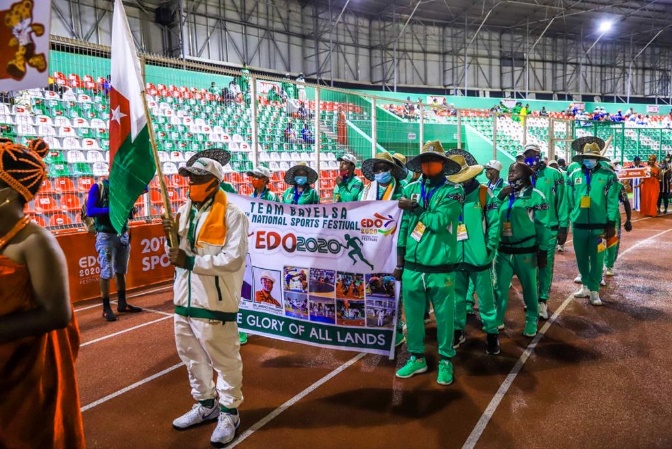 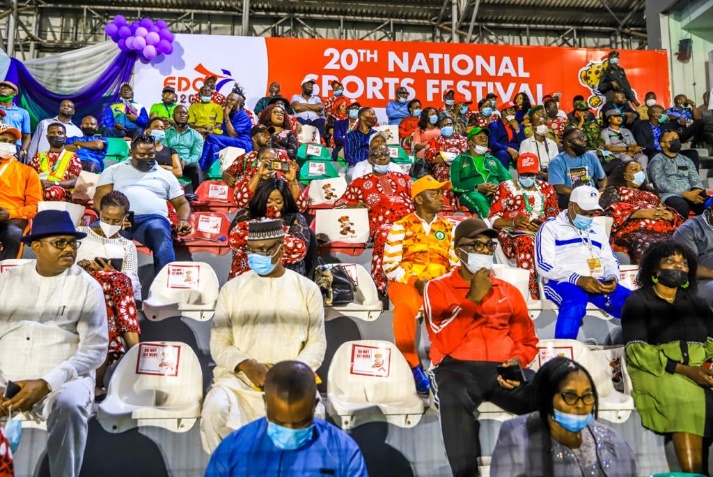 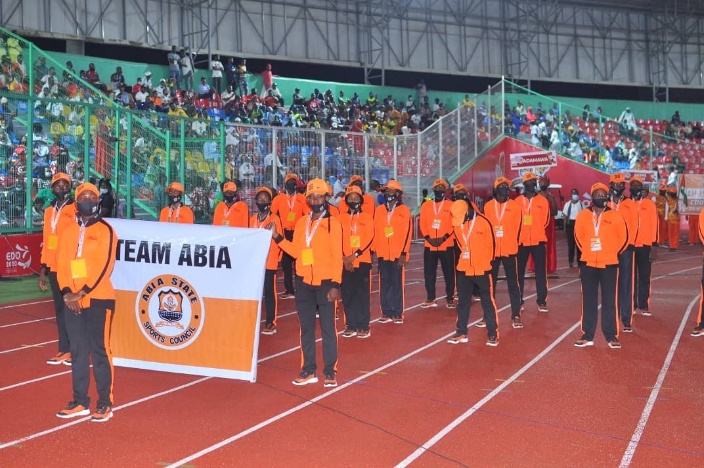 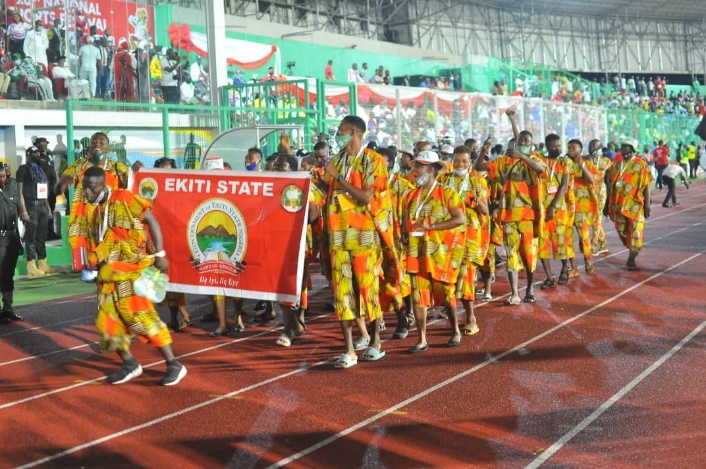 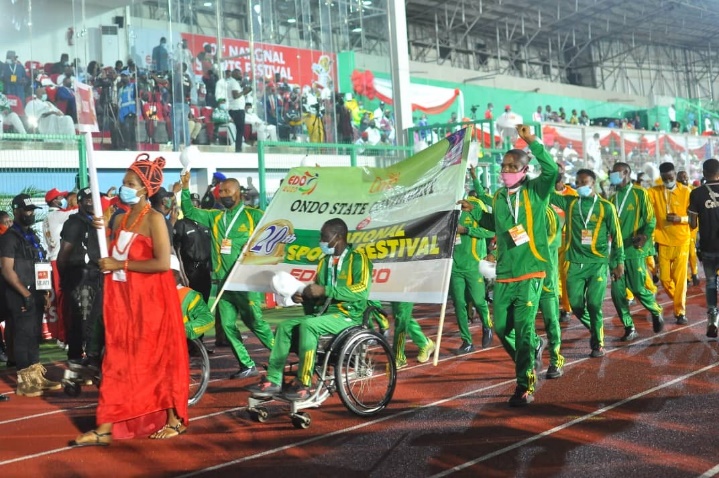 Speaking at the event, the Edo State Governor, Godwin Obaseki reiterated the commitment of the state to Sports Development in Nigeria. The Deputy Governor, Hon. Philip Shaibu also echoed this sentiment while welcoming participants to the Heartbeat of the Nation. 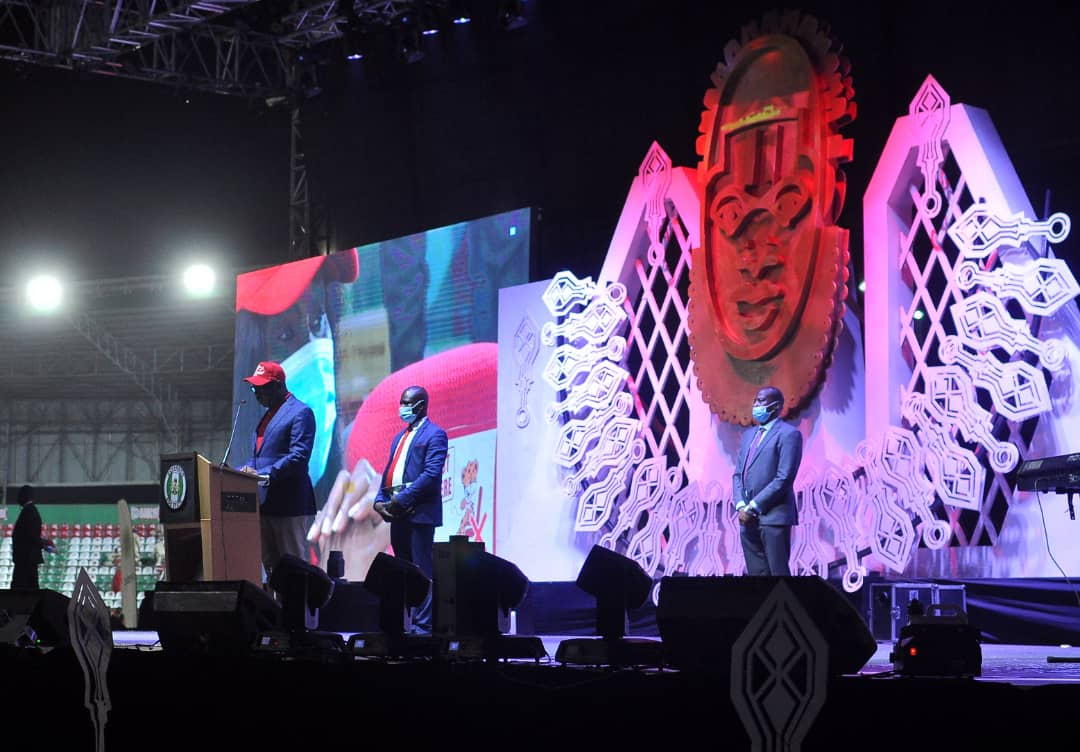 Sunday Dare, Minister of Youth and Sports who represented President Muhammadu Buhari noted that the National Sports Festival remains a major uniting force in Nigeria. He encouraged all participants to play by the rules and make the ceremony the most memorable one yet. 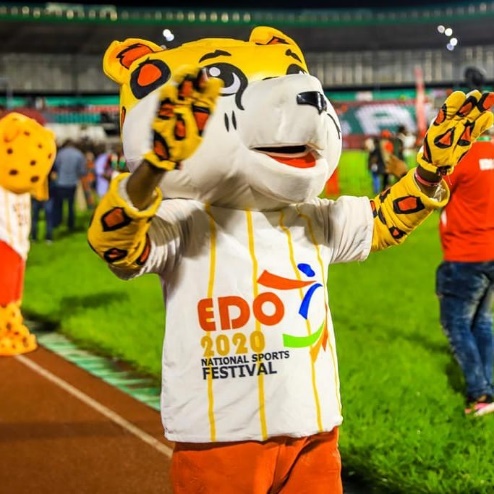 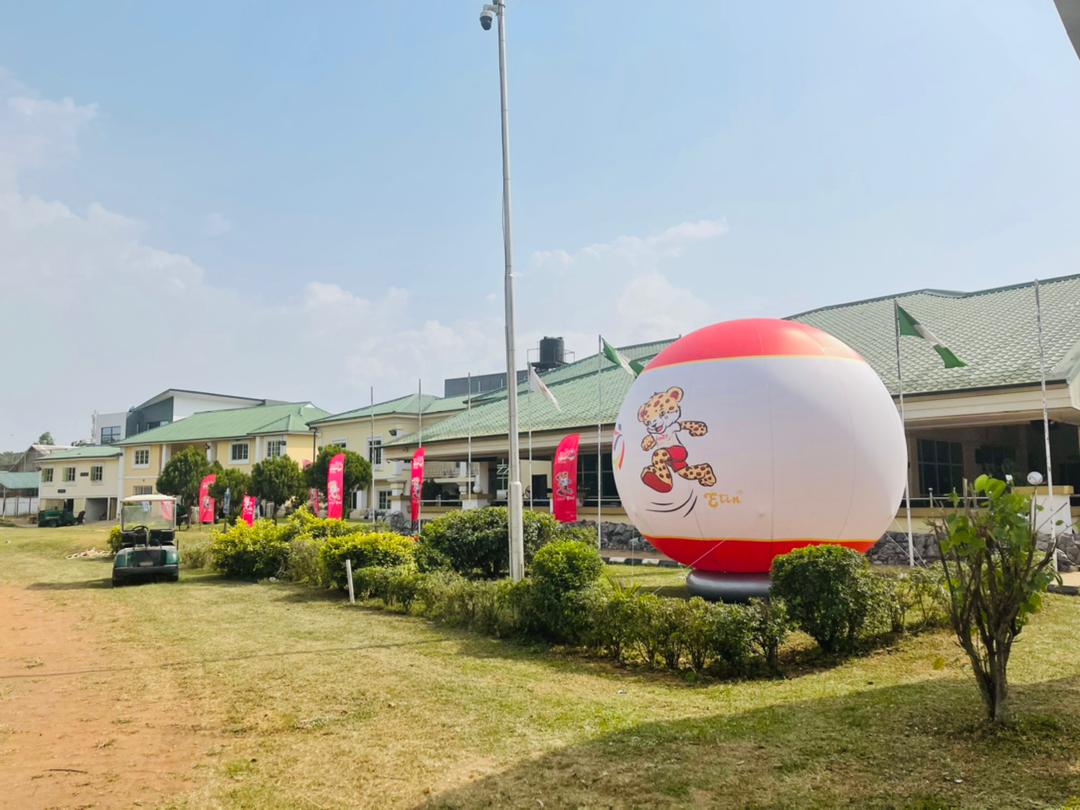 The 20th Edition of the National Sports Festival is currently underway in Benin-City, Edo State, and will run from April 2nd -14th 2021. This edition is brought to you in partnership with Sterling Bank, Bua Group, NPDC, and UNIBEN. 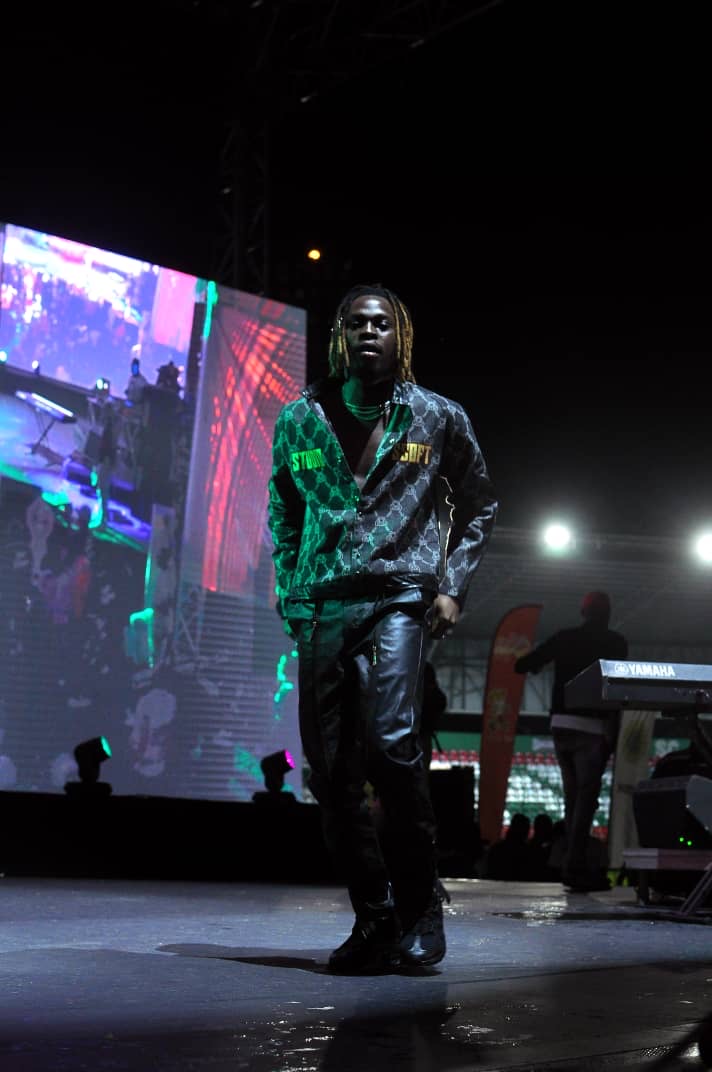 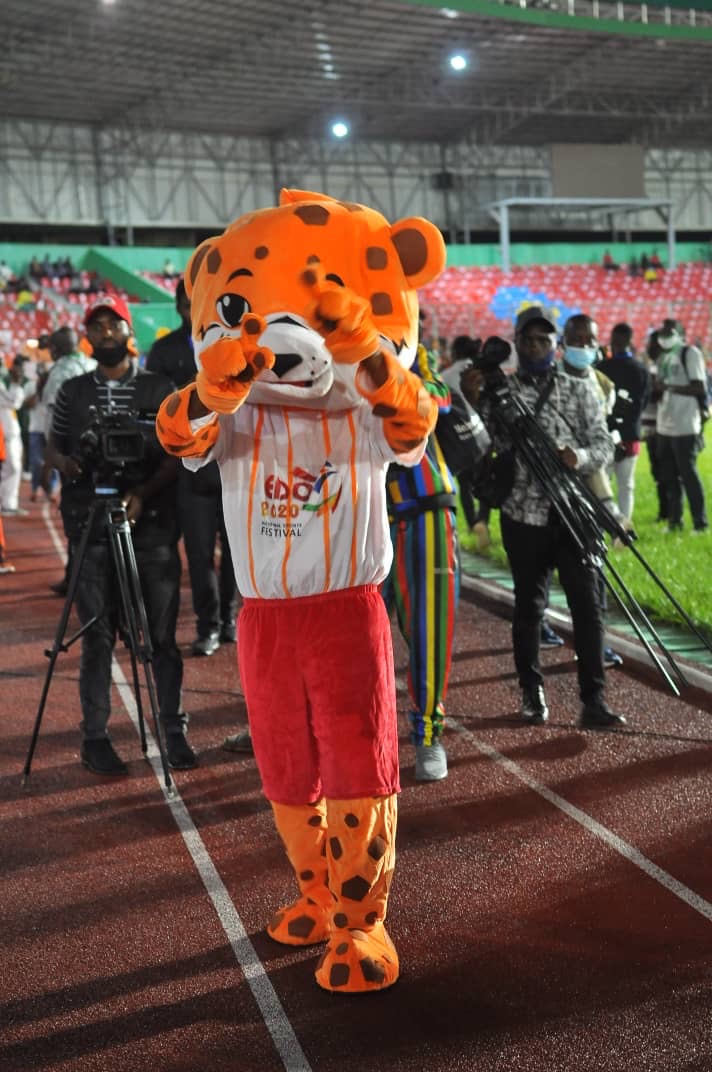 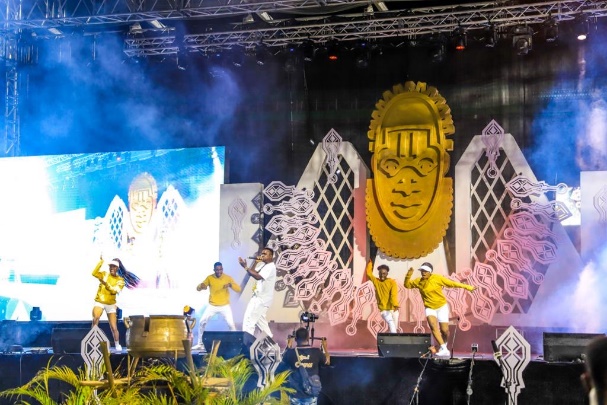 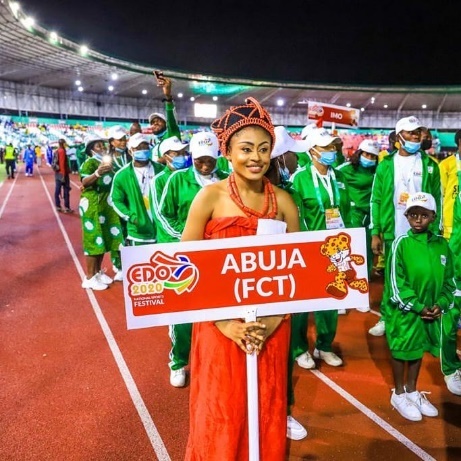 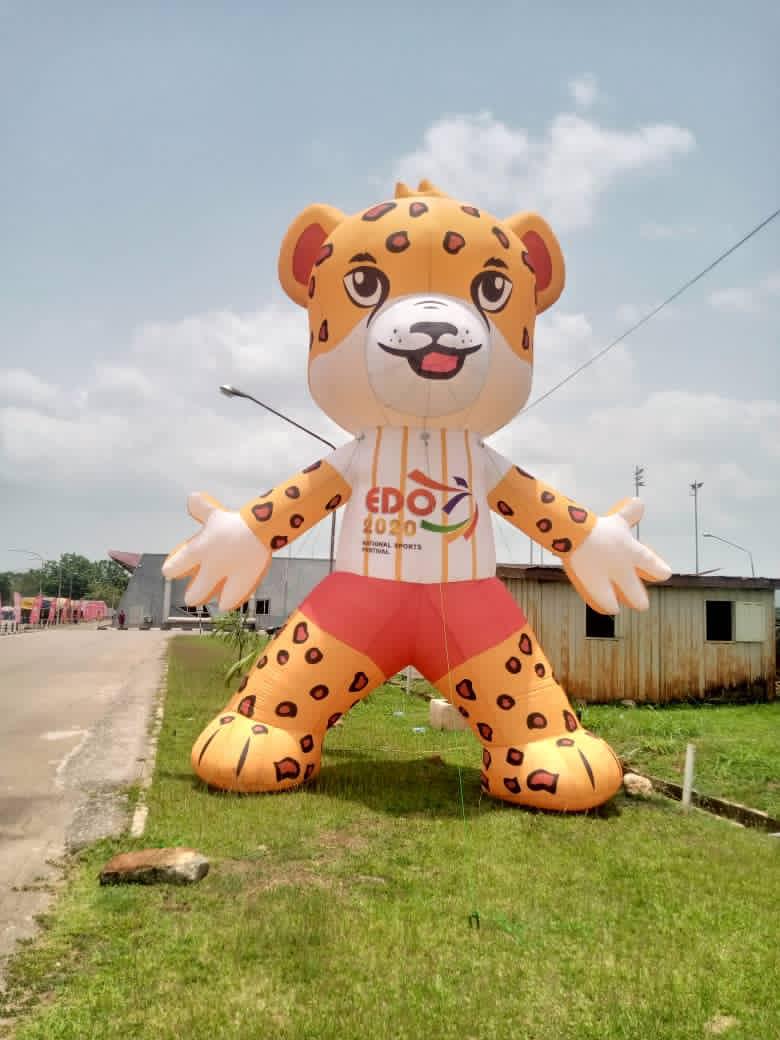 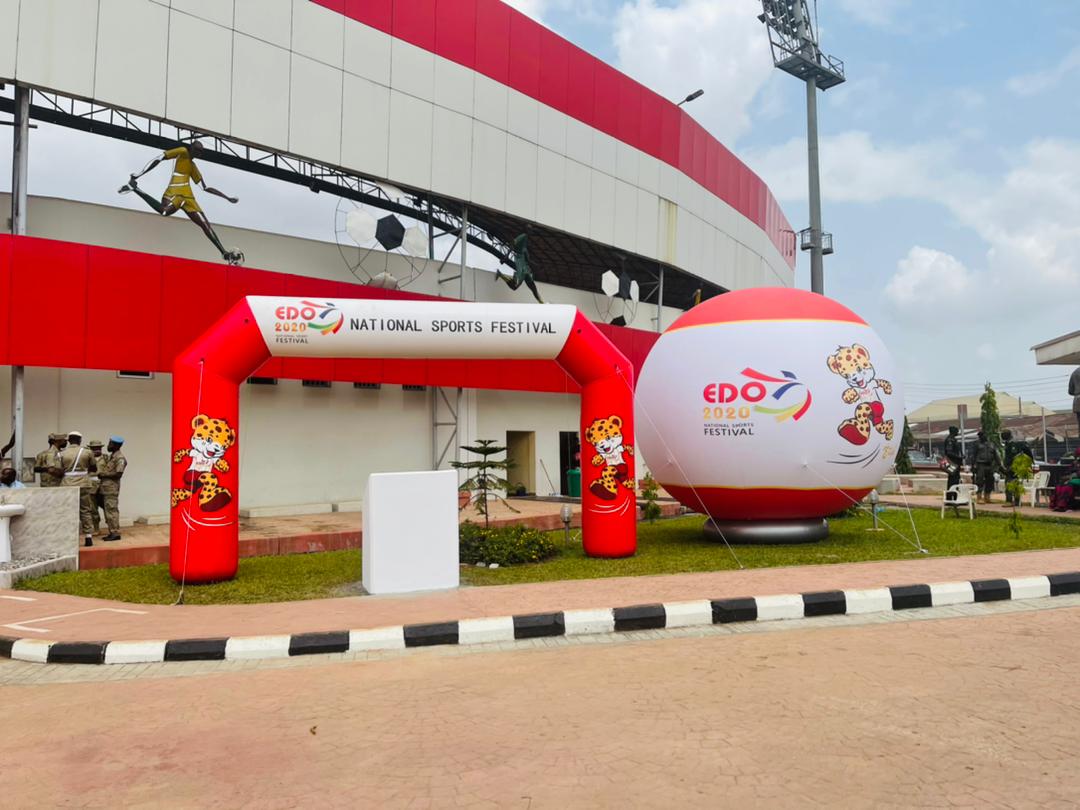