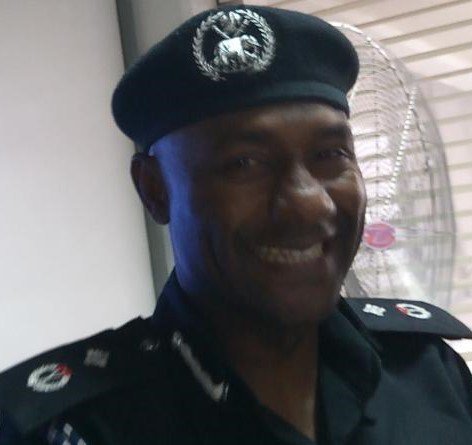 Members of the Islamic Movement of Nigeria (IMN) on Monday were protesting the detention of their leader El-Zakzaky when things turned violent.

TVC News reports that the protesters clashed with security agencies close to the Federal Secretariat in the Abuja.

This protest is coming about two weeks after two Shi’ites were killed and two police officers injured in another protest.

TheCable reports that its reporter counted at least 6 corpses of protesters were removed from the scene.

Speaking to TVC, Yahaya Mohammed, a member of IMN, disclosed that they were having a peaceful protest when military officers attacked them.

Another source said the Shi’ites threw petrol bombs as part of the protest.

Punch is reporting that the protesters shot a police officer, DCP Umar, dead. Umar was in charge of Operations at the Federal Capital Territory Police Command.

The report added that Umar was shot as he tried to pacify the protesters who are alleged to have disrupted commercial activities and vehicular movement during the protest.

Umar was taken to a hospital where he died.

A Channels Television reporter was also said to have been hit by bullets. There’s no information on the reporter’s health condition as at press time.