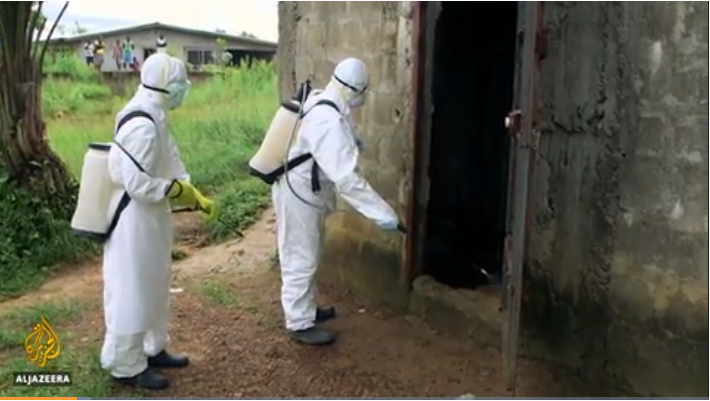 This means that the world must join forces to help stop the spread of Ebola, especially in African countries like Democratic Republic of Congo, where the disease is biting really hard. So far, the outbreak in DR Congo has killed more than 1,600 people and about 12 new cases are being reported every day.

Unfortunately, in this video, Al-Jazeera reports that global response to Ebola has been underfunded so far and health officials are struggling to contain the outbreak.

There are fears that the lack of leadership and the political differences on he ground will lead to a greater crisis.

In 2014, the crisis was seen as a potential threat to international peace and security, and the UN Security Council met to discuss the situation, but this time around, no such meetings are planned.

The Public Health Emergency of International Concern is the highest level of alarm the WHO can sound and has only been used four times previously.