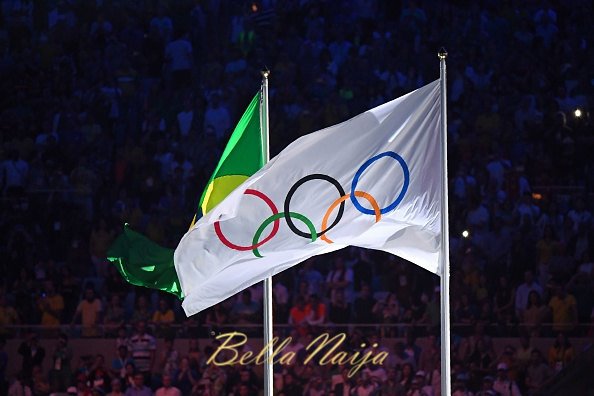 If you’re a fan of breakdancing, then you’ll love this.

Breakdancing has been included as an Olympic Sport for the 2024 games set to take place in Paris. The decision which was endorsed by the International Olympic Committee on Monday endeavours to attract a younger audience to the historic competition, Sky News reports.

Also included in the Olympic sports are skateboarding, sport climbing and surfing which will all debut at the delayed Olympics in Tokyo in 2021. The dance-offs will take place In 2024 alongside sport climbing and 3v3 basketball at a downtown venue in the French capital.

The new sport, breakdancing will be called ‘breaking’ when the competition takes place in Paris. The idea was first proposed in 2018  after trials at the Youth Olympics in Buenos Aires, Argentina, proved a success. Sergei “Bumblebee” Chernyshev from Russia won gold in the men’s competition, while Ramu “Ram” Kawai from Japan topped the podium in the women’s ladder.

It being in the Olympics, it makes sense that people would refer to it as (a sport) but I think one thing for the breaking community is we want to make sure that it’s not known as just a sport but an art, a sport, a culture.

US Government includes Nigeria on Religious Freedom Blacklist | What It Means