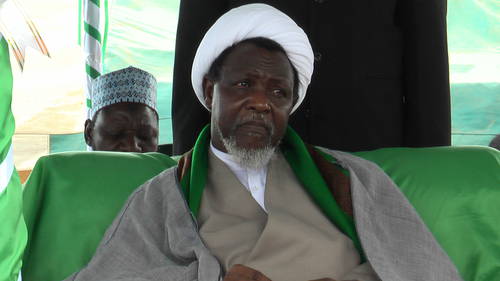 In the aftermath of the drama that arose from the Shiite-Army clash in Zaria a few weeks ago, some members of the Islamic Movement of Nigeria, who are Shiites, have been arraigned after being charged with criminal conspiracy and inciting public disturbances.

You will recall that the movement leader, Ibrahim El-Zakzaky, was subsequently taken into custody by the army before he was released to the police for investigation.

How Will the N5,000 Payment to Unemployed Nigerians Work? Lai Mohammed Has the Answers