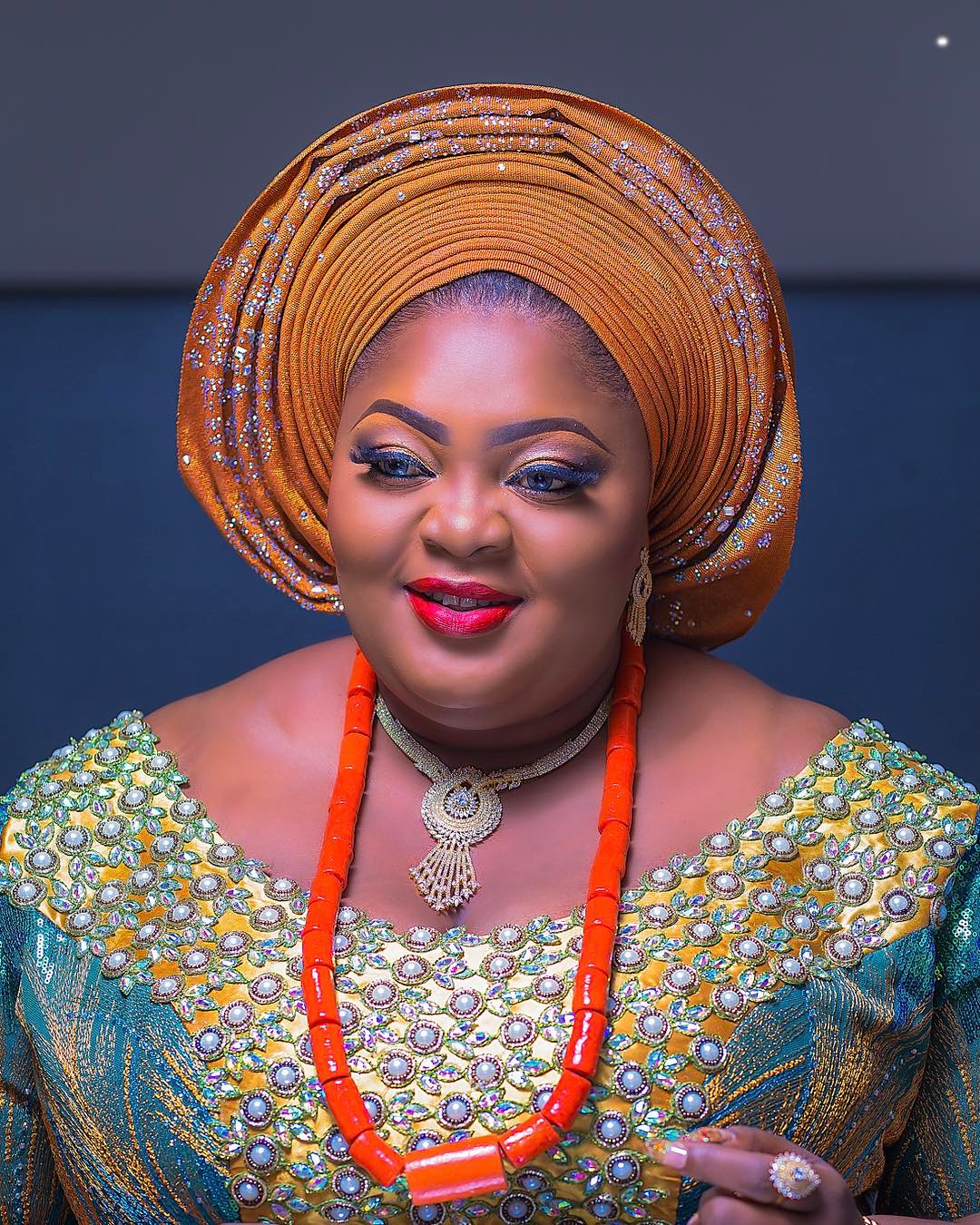 Top Nollywood actress, Eniola Badmus is of the opinion that piracy in Nigeria is not as bad as it used to be a while back. While speaking with Hip TV recently, the actress explained that while in the past, it was so terrible that producers had to head to Alaba to personally fight the pirates,  things have gotten a lot better now. She also reiterated that Rome was not built in a day and wiping piracy completely would take some time.

Piracy is now on the decline in Nigeria – @eniola_badmus #hiptvnews