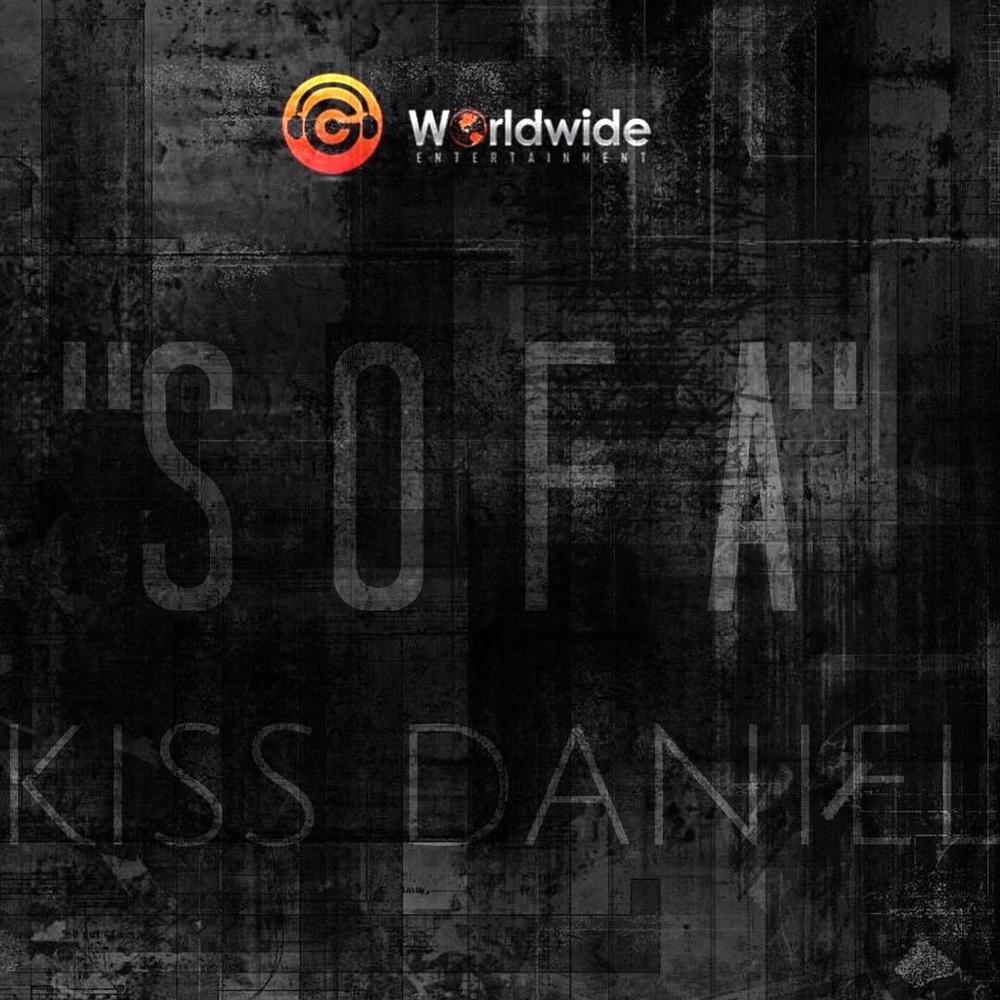 G-Worldwide Entertainment frontliner, Kiss Daniel has revealed plans to finally drop a new single titled “SOFA” on the 15th of this month, exactly a year after he dropped his award-winning “New Era” album. The singer who has not dropped any song since releasing the album save for visuals to songs from the “New Era” album and features on label mate, Sugarboy‘s album shared the above photo on his Instagram and captioned it:

?It’s only been a year since the New Era Album dropped ( 2016 Best Album) but i can still feel the love shown me . I wanna use this opportunity to appreciate the fans , the radio/TV stations , the DJ’s , MC’s , everyone who played or listened to the album . i owe you big time and its time to pay up . You are overdue for a new song and its dropping ….. 15th of MAY, 2017 (exactly a year after the “NEW ERA” ) #countdown2sofa #SOFA #Evolution1.0 ??✅ SOFA- produced by @officialnashe and co produced by @killertunes_tii