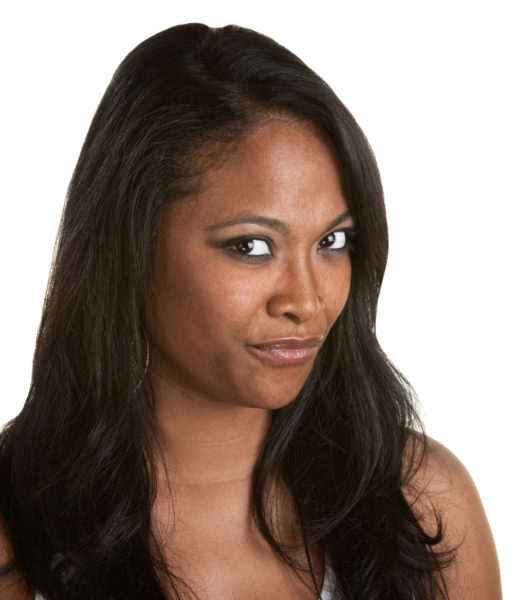 Humanism is the new black, and as expected of everything in fashion, some people can’t even rock it. No shade, but whenever these people overestimate their abilities by putting it on, they end up looking like a disaster, and they can be likened to people walking around, as if Stevie Wonder were their stylist. Nowadays, some people eagerly call themselves “liberal”, “humanist”, like we were meant to applaud them. Do they know what it means to be liberal or humanist?

J.K. Rowling’s tweets infuse life into my life every time! Recently, she made a thread.

“Just unfollowed a man whom I thought was smart and funny, because he called Theresa May a whore. 1/14

“I’m sick of liberal men whose mask slips every time a woman displeases them, who reach immediately for crude and humiliating words 3/14

“associated with femaleness, act like old-school misogynists and then preen themselves as though they have been brave. 4/14)

As I read the thread, I had a flashback to Ake Arts and Book Festival, November 2016. Some men claim to be liberal and well-read, but in real life, they are misogynistic AF!

Umar Turaki’s “Salt” was one of the short films shown at Ake. During the Ebola crisis, some people claimed salt water was a “remedy” to the virus. People who graduated from universities believed this. Turaki’s story was based on this “salt solution”.

The protagonist – Cathy, a pharmacist – refused to partake in this, because she felt there was no way salt could prevent, or cure, Ebola. Her flatmates bathed with salty water. Her fiancé called incessantly to plead that she bathed with salt water. Everyone was salting themselves, but she would not acquiesce. Eventually, when the talk was getting out of hand, Cathy decided to bath with salty water. The end.

Soon, I saw someone raise a hand. It belonged to a man, probably in his late fifties.

He took the mic and started talking. Oh! I knew he was going to try it the moment he said the first word. He went on and on until he crashed with “… education makes women stubborn.”

What the actual eff?!! Like, how dare he? We were ready to drag him to filth and snatch his head, because snatching his edges alone would not have been enough.

Turaki calmly replied that Cathy’s dilemma was his own experience at the time. When writing the story, he did not have it in mind that education made anyone stubborn.

At Ake, someone was thinking like a Neanderthal. One would think everyone there had read enough books to enhance the process of unlearning and relearning certain beliefs.

How can you be liberal (humanist), yet douse yourself in the disgusting gutters of sexism, homophobia, or racism? (That was how one self-acclaimed humanist was advocating that we rape gay men on Facebook. Oya and Osun should just com’ an’ take me. Haven’t I said I don’t belong to this world? It is not my home.)

On a serious note, why do we treat people differently based on things they did not choose? Sexism is the act of treating someone, not just women, differently on the basis of sex organs. (This treatment could be positive or negative. If you are being nice to a person just because of sex organs, it counts as sexism.)

It’s ridiculous that some of us see “humanist” as a trend; and so, they have to jump on it. In my perspective, “humanist”, like “feminist”, is not a tag. You are human, is it not expected that you support humanity and not discriminate against people based on circumstances they did not influence? Why should you be tagged for doing, or being, what you are meant to do or be? Sexists do not tag themselves, because they have normalised gender inequality. We should start shaming them, honestly.

Being liberal, and tolerant of people, is an act of doing yourself a favour. Intolerant people have so much bile in them. At times, I wonder why the bile has not poisoned them into the next life. The moment you understand humanity has a handful of hues – the moment you understand people are different – life becomes easy. You learn that another perspective, which is not hurting humanity, is okay, even though it is different from yours’.

Humanism, being liberal, is not some fashion you have to key into. You can’t be humanist, while holding on to unfortunate values and beliefs that hurt human rights. Understand that to be humanist, you must be tolerating of things that don’t hurt you. It’s not by force to claim what you are not.

“Humanism” is not a badge of honour, it is something every sane people should be, because every argument against humanism in all forms does not make sense.