Watch the Interview with Rick Ross that's got people Talking

Diary of a Kitchen Lover's Plain Okra Recipe is Worth Trying

Get a Glimpse of Flavour's Performances Throughout the Festive Season 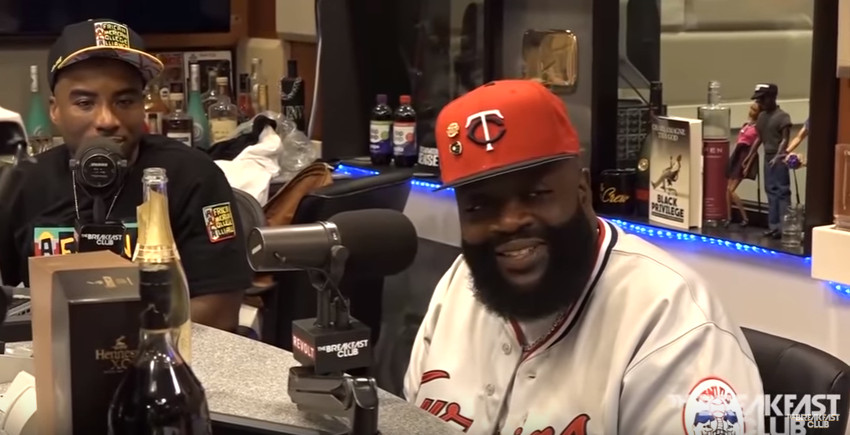 The rapper had been in the news recently for his financial dispute with Young Money co-founder Birdman.

His comments on the show, when asked about the possibility of bringing women into his record label, have begun to gain attention.

Rick Ross had come under fire and even lost endorsements in 2013 after he rapped in “U.O.E.N.O”

The rapper had recanted then, saying his lyrics were misunderstood.

BN TV: Watch a New Episode of ‘The Wrap up with Toolz’ as they discuss “Reccession”