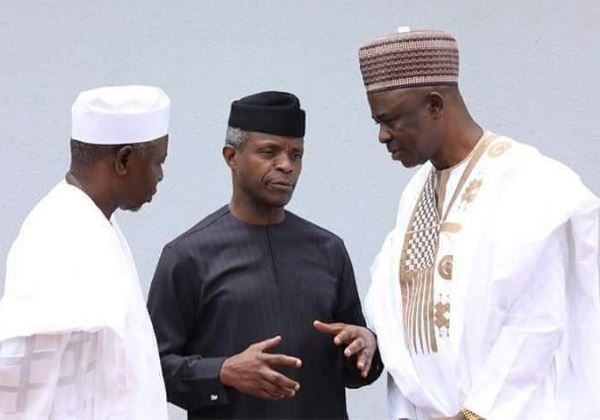 The Acting President Yemi Osinbajo has on Wednesday assigned portfolios to the two new ministers inaugurated in July.

Stephen Ocheni from Kogi State has been named Minister of State, Labour and Employment.

The Senior Special Assistant to the Acting President on Media and Publicity Laolu Akande announced on Twitter that there are now two Ministers of State, Power, Works and Housing.

This development is due to Suleiman Hassan being named Minister of State, Power, Works and Housing by the Acting President.