Toys R Us files for Bankruptcy 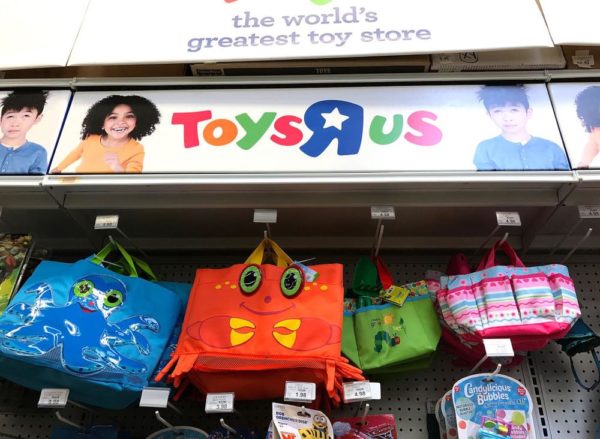 Toys R Us, one of the largest toy stores in the world, has filed for Chapter 11 bankruptcy protection, USA Today reports.

The toy store made in filing Monday night in federal court in Richmond, Virginia.

The toy store is in a massive long-term debt of $5 billion, and will most likely close after the holiday season.

With the bankruptcy filing, the store has bought itself $3.1 billion in financing that will allow it to operate through the very important holiday season.

But after the holiday season, its closure is inevitable, bankruptcy experts have said.

The company has said it is performing a review of its real estate portfolio.

It is identifying stores with poor performance, and those whose rents are high, so they may reduce their retail square footage.

The company has said the filing could not have come at a worse time, just 14 weeks from Christmas, the biggest shopping period of the year.

Related Topics:BankruptcyChristmasToys R Us
Up Next

A Marriage of Tech & Affordable Fashion! Sophia Ike-Onu of The 5k Shop is our #BellaNaijaWCW this Week

You are much Stronger than You think! Join Pastor Taiwo Odukoya, Joke Silva & Ada at the Women Empowerment Rally | Sunday, October 1st