Don't compare Wizkid with Fela, "they are on different spaces" - Sound Sultan | WATCH 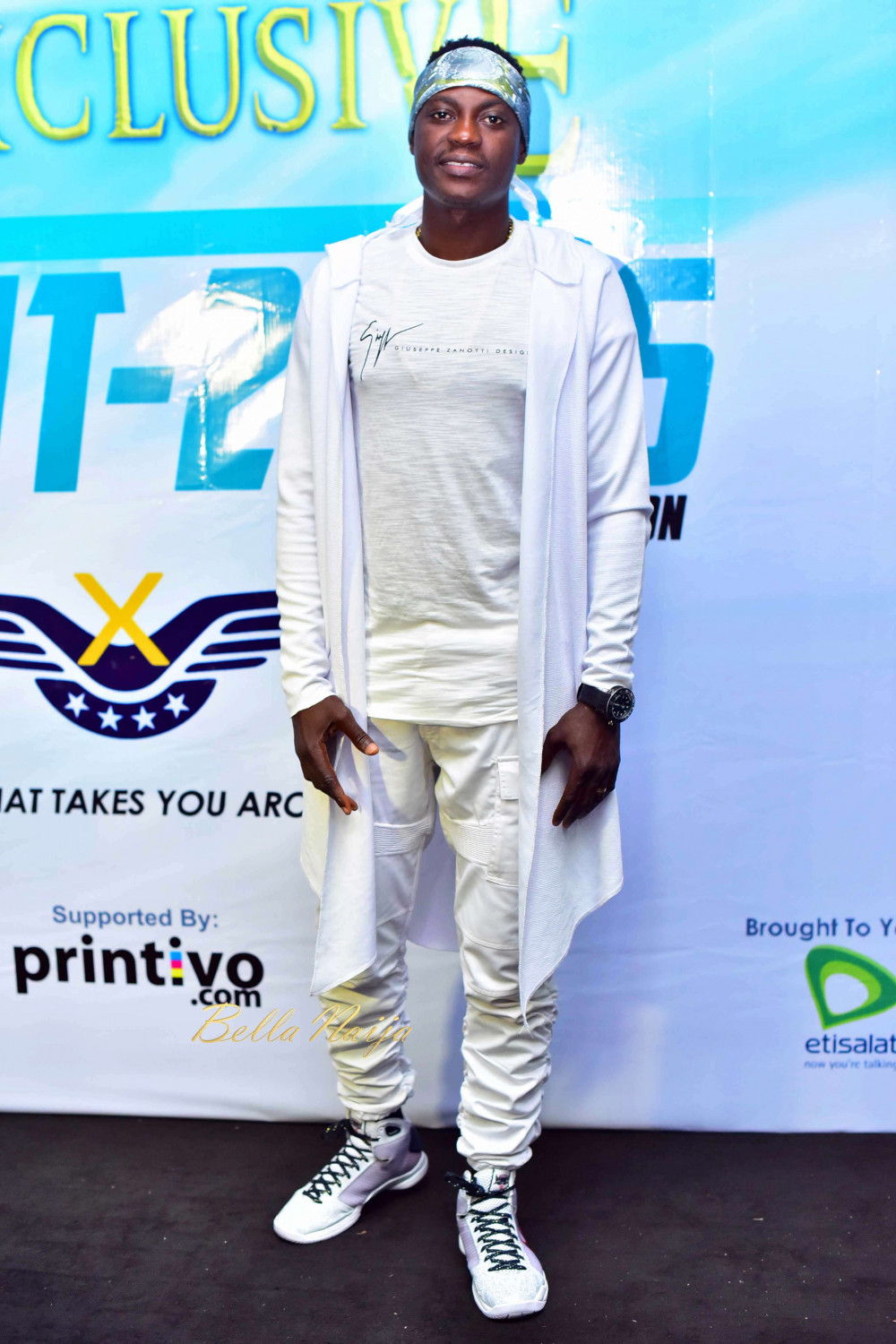 Sound Sultan has said that people should stop comparing Wizkid with Fela, adding that they are on different spaces.

The comparison which is a regular topic on social media began again after Wizkid became first Nigerian to sell out Royal Albert Hall, London.

Sound Sultan, in the interview with Hip TV, added that he’s sure Wizkid does not want such comparison, adding that he (Wizkid) is trying to idolise the legendary Afrobeat musician and activist.

He added that Wizkid is making Africa proud and should be allowed to evolve and do what he wants to do with his music.

"I don't want anyone to start comparing @wizkidayo with Fela; they are on different spaces"- @soundsultan ON FELA-WIZKID COMPARISONS