If I knew what I know now, it could have worked - Jim Iyke on Relationship with Rita Dominic | WATCH 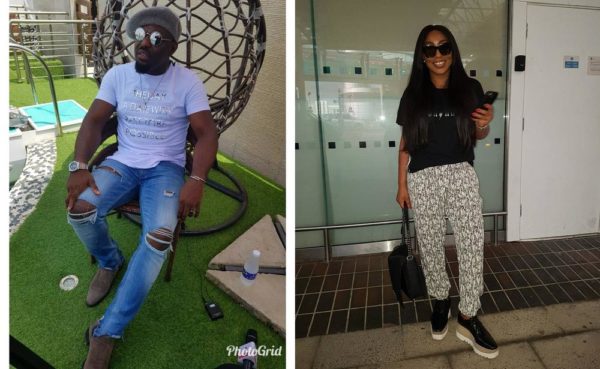 Veteran Nollywood actor Jim Iyke has in an interview with Broadway TV opened up on his relationship with fellow Nollywood actress Rita Dominic.

Asked why he did not marry the actress, Jim Iyke said their relationship began when he was just beginning to embrace fame – the comfort and distraction that come with it.

He added that although what they shared was very deep, he doesn’t think Rita Dominic was looking for longevity.

It was that time of his life when he was trying to understand what was happening to him, he said, adding that he was uncontrollable.

“Another time and place, we could have started looking at it,” he said.

Asked if she’s the kind of person he can marry now, Iyke said he doesn’t think so.

Everyone wants to Get this University Student a Modelling Contract