"Touched By An Angel" Star Della Reese dies at 86

Actress and Singer Della Reese popular on TV series Touched by an Angel and other shows, died on Sunday night at her home in California at the age of 86. 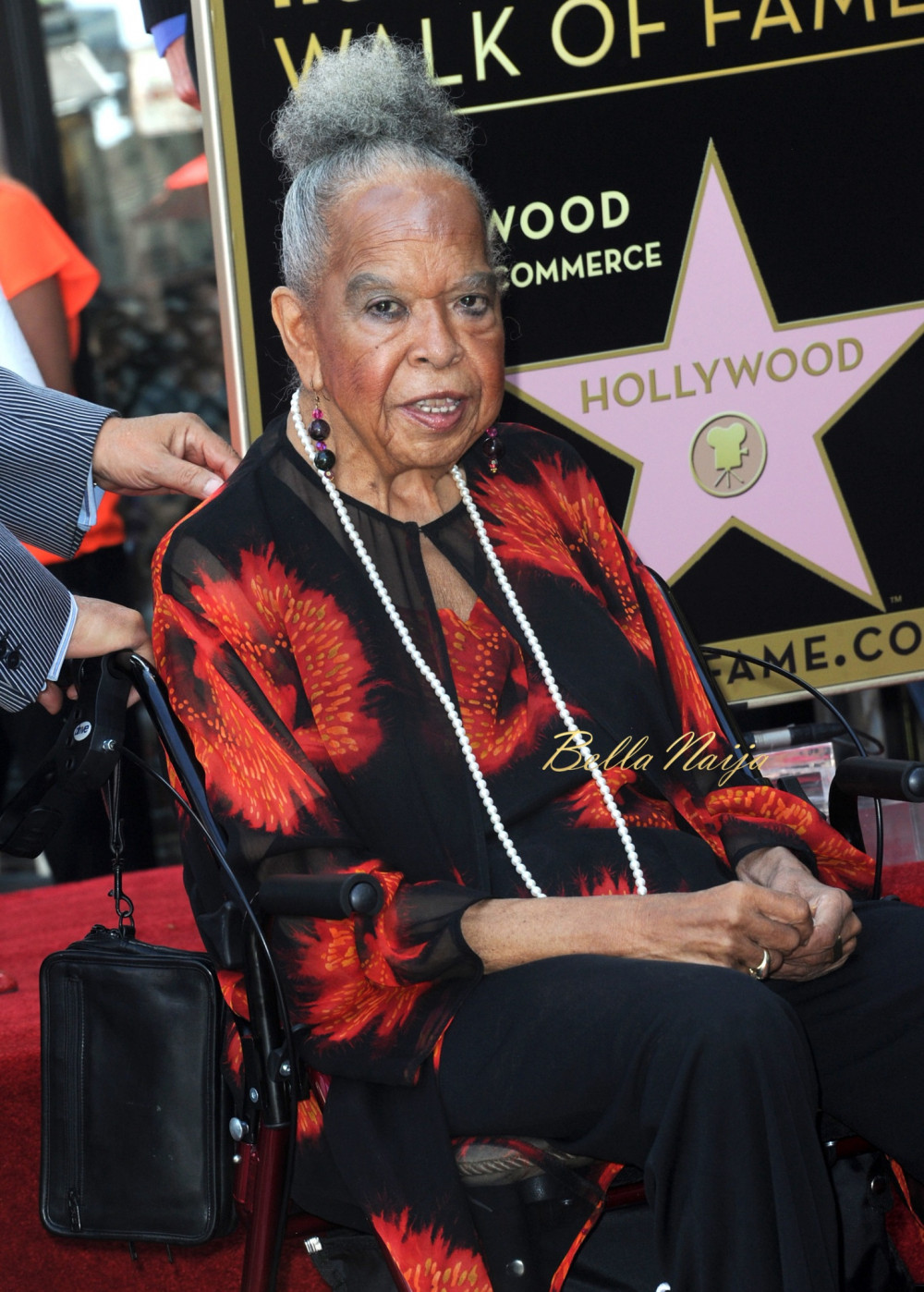 Della Reese at Roma Downey Star ceremony held on the Hollywood Walk Of Fame on August 11, 2016 in Hollywood, California.

She was an incredible wife, mother, grandmother, friend, and pastor, as well as an award-winning actress and singer. Through her life and work she touched and inspired the lives of millions of people, She was a mother to me and I had the privilege of working with her side by side for so many years on ‘Touched by an Angel.’ I know heaven has a brand new angel this day. Della Reese will be forever in our hearts.

Born Delloreese Patricia on July 6, 1931, she started singing when she was 13 as part of Mahalia Jackson’s gospel group. By the time she was in her late teens, she had formed her own group, the Meditation Singers, and got her first professional gig singing at famed Detroit club Flame Show Bar after dropping out of college to help support her family. She moved to New York in 1953, and in 1959 had her first big hit titled Don’t You Know? which reached No. 1 on the R&B charts and No. 2 on the pop charts. The next year, her album Della was nominated for a Grammy, the first of four nominations Reese received throughout her career.

Della Reese’s legacy as an entertainer who focused her career on uplifting her audience will always be celebrated and fondly remembered.

Dammy Krane to kick off Campaign against Crime | WATCH