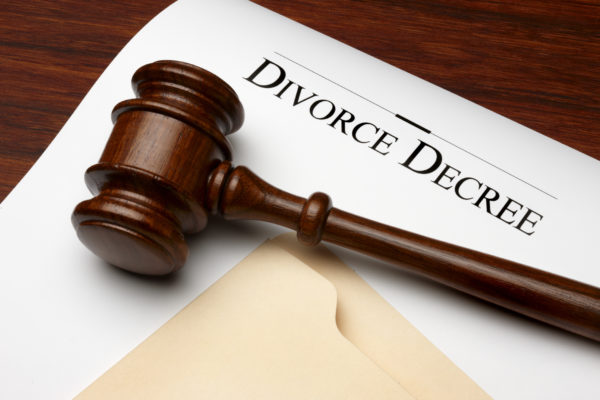 A Nyanya Customary Court in Abuja on Tuesday dissolved a 22-year-old marriage after the husband, a driver, complained that his wife cooks for the family once a week.

The court presided over by Jemilu Jega granted the request of the man Garba P., ruling that the union was irretrievable.

“This court has tried everything within its powers to resolve the issues between the parties, but all efforts proved abortive.

“The irreconcilable differences between the two parties showed that they are no longer compatible; therefore, the marriage is hereby dissolved,’’ Jega said.

Jega ordered the man to pay N20,000 monthly for upkeep of the child.

“Because he is the biological father of the child, he must provide N20,000 for the upkeep of the child,” he said.

He also directed that Garba should take responsibility for education and healthcare of the child.

Earlier, Garba, told the court that Martha cooked for her family only once in a week.

He submitted that Martha could not spend time with the family but gave all attention to her business.

Responding, Martha denied the allegations, but said she was no longer interested in the marriage.