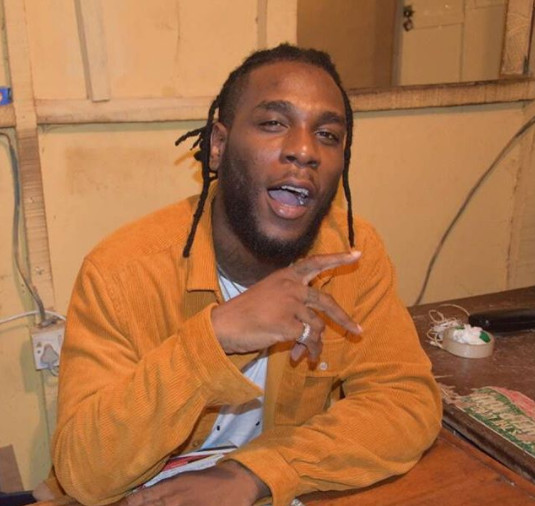 Damini Ogulu, aka Burna Boy, was on Monday arraigned before an Ikeja Chief Magistrates’ Court for allegedly being an accessory to armed robbery.

The prosecution alleged that Burma Boy connived with others to rob one Abiye Jimbo, popularly known as Mr 2Kay in his room at the Eko Hotel & Suites.

He pleaded not guilty to a two-count charge of conspiracy and accessory to armed robbery.

The prosecution, led by Peter Nwangwu, alleged that Burna Boy committed the offence on October 24, at 11.20 PM, alongside others who are now at large.

Nwangwu said that the artiste conspired with his accomplices to commit the offences and also did not disclose information of the said attack to security agents.

A three-man gang had allegedly robbed Mr 2Kay in his hotel room.

The instructions to rob Mr 2kay, according to the prosecution, were allegedly given to them through Burna Boy’s road Manager, Joel Kantiock.

The Chief Magistrate, Y. O, Aje Afunwa granted the musician bail in the sum of N100,000, with two sureties in like sum.

She adjourned the case till December 29 for hearing.