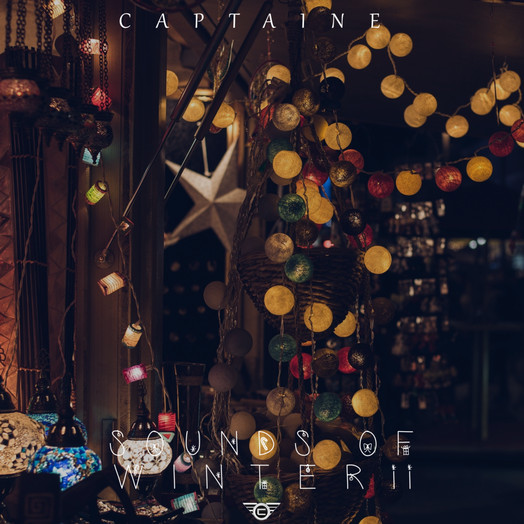 The 8-track project is a follow up on his “Sounds of Winter” EP which was released late last year.

Listen to “Sounds of Winter” below: