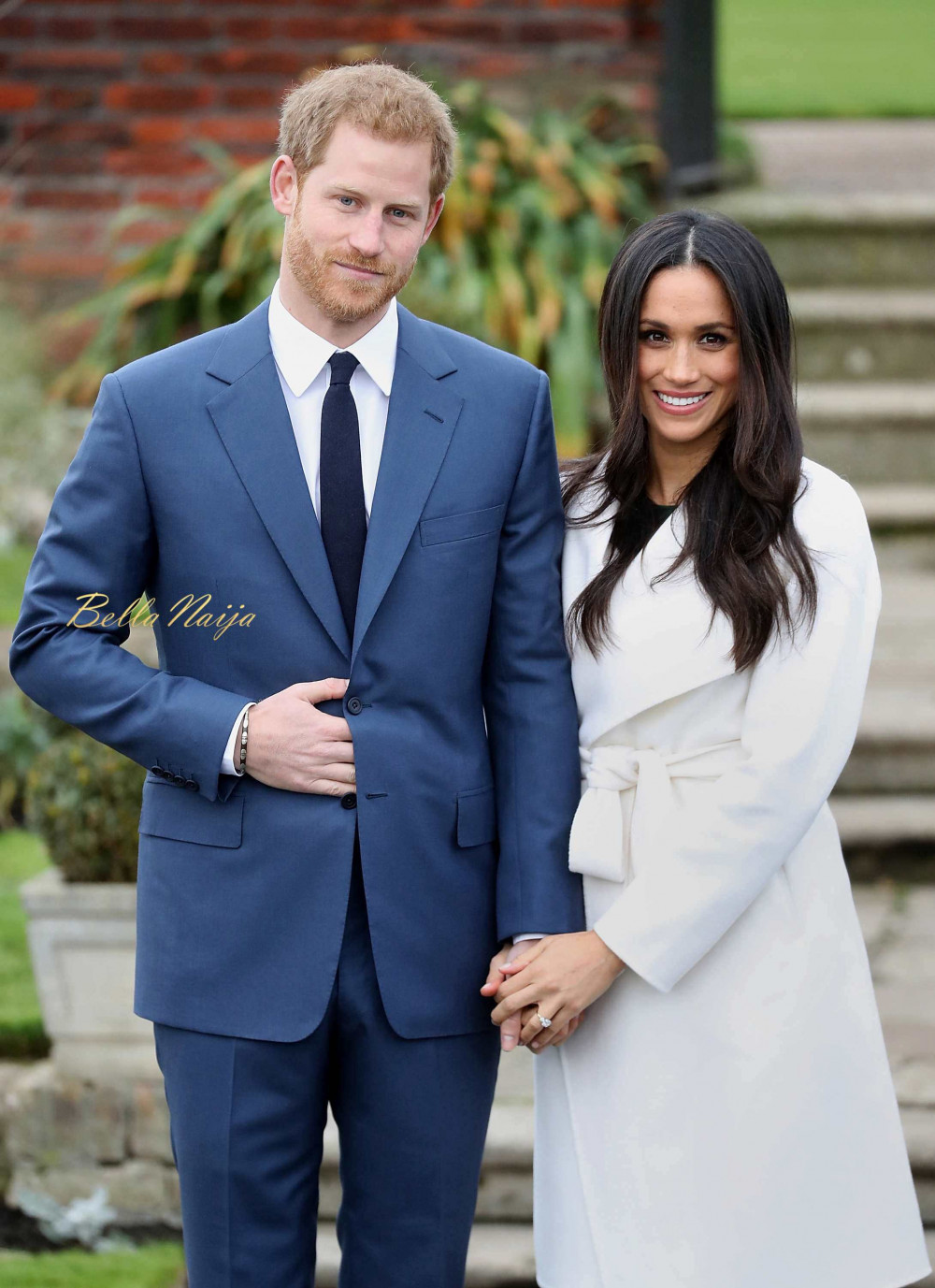 Another royal wedding is on the horizon guys!

Kensington Palace‘s official twitter account has announced that Prince Harry and Meghan Markle will be getting married on the 19th of May 2018.

The couple who announced their engagement in November, will be having the wedding at St. George’s Chapel at Windsor Castle.

His Royal Highness Prince Henry of Wales and Ms. Meghan Markle will marry on 19th May 2018.

Today’s announcement follows earlier confirmation of the month of the wedding and its location at St George’s Chapel, Windsor Castle. pic.twitter.com/7pgdRM90Na