Several properties were razed on Monday, Christmas day, as members of the Hausa and Gwari tribes clashed in Bwari, Abuja, Punch reports.

An eyewitness, Musa Nurudeen, who spoke to Punch said the clash started after a fight broke out between a Hausa youth and a Gwari youth.

The two tribes had for a while been tussling for supremacy, Nurudeen said, as there exists two traditional rulers from both tribes – Sarkin Bwari from the Hausa tribe and Etsu Bwari from Gwari.

The fight between the youths reportedly led to the death of the Gwari youth, which angered his people, and led to the clash. Nurudeen said:

In October, there was a protest by the Gwari people that there cannot be two rulers in one kingdom and that they want the government to recognise the Etsu Bwari while the Sarkin Bwari should be abolished.

Security operatives have since contained the violence, Punch reports, asking residents to remain indoors and turning motorists back.

While the FCT Police Command has confirmed the clash, they said the details are still sketchy. The FCT Police Spokesperson Anjuguri Manzah said:

The details of the incident is still sketchy, but our immediate objective is to contain the violence and ensure security of lives and property.

See photos from the clash below: 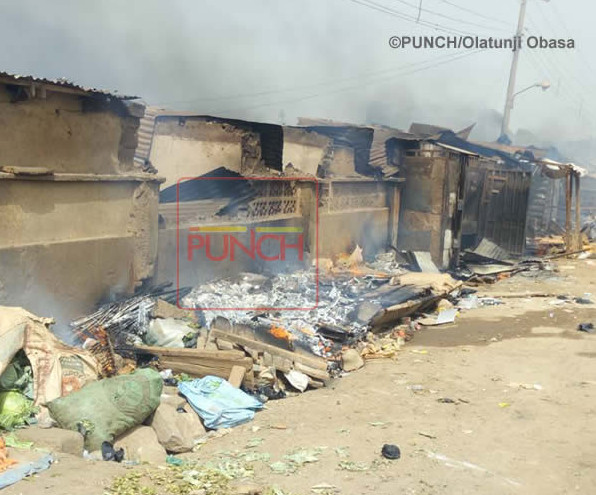 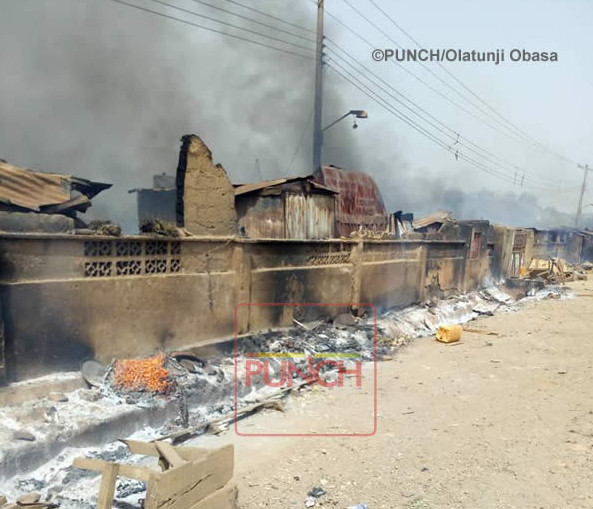